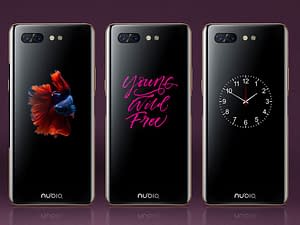 While ZTE was back in the news for the soon to be launched Nubia Red Magic gaming smartphone, there’s now another device from the Chinese smartphone manufacturer that will surely steal its limelight.

ZTE just announced its weirdest smartphone ever. The new Nubia X skips on a front-facing camera to achieve a better screen-to-body ratio, but adds a secondary display at the back just so you can click selfies using the primary dual camera setup. You might say that this has been done before by Meizu using a smaller secondary display at back. But there’s more crazy stuff that ZTE has packed into the Nubia X.

The secondary display at back can also works as buttons while gaming by dividing the screen into two sensitive zones.

The primary LCD display is the highlight of the device achieving a 93.6 percent screen-to-body ratio and sporting an FHD+ resolution spread over a 6.26-inch diagonal space.

The secondary display at the back is a 5.1 inch OLED unit but features a lower HD+ resolution because its primary use is just to act as viewfinder while clicking selfies.

The dual camera setup consists of a 16 MP main camera with an f/1.8 aperture and a second 24 MP unit with an f/1.7 aperture.

Since the primary camera is used for selfies as well, you can expect some really clear photographs instead of the usual grainy ones with lower quality on most smartphones.

The Nubia X packs in a 3,800 mAh battery and runs Android 8.1 Oreo with Nubia proprietary UI to keep things refreshed.

While the Nubia X is only available for purchase in China at the moment, the gaming-oriented Nubia Red Magic is expected to be launched in India soon. 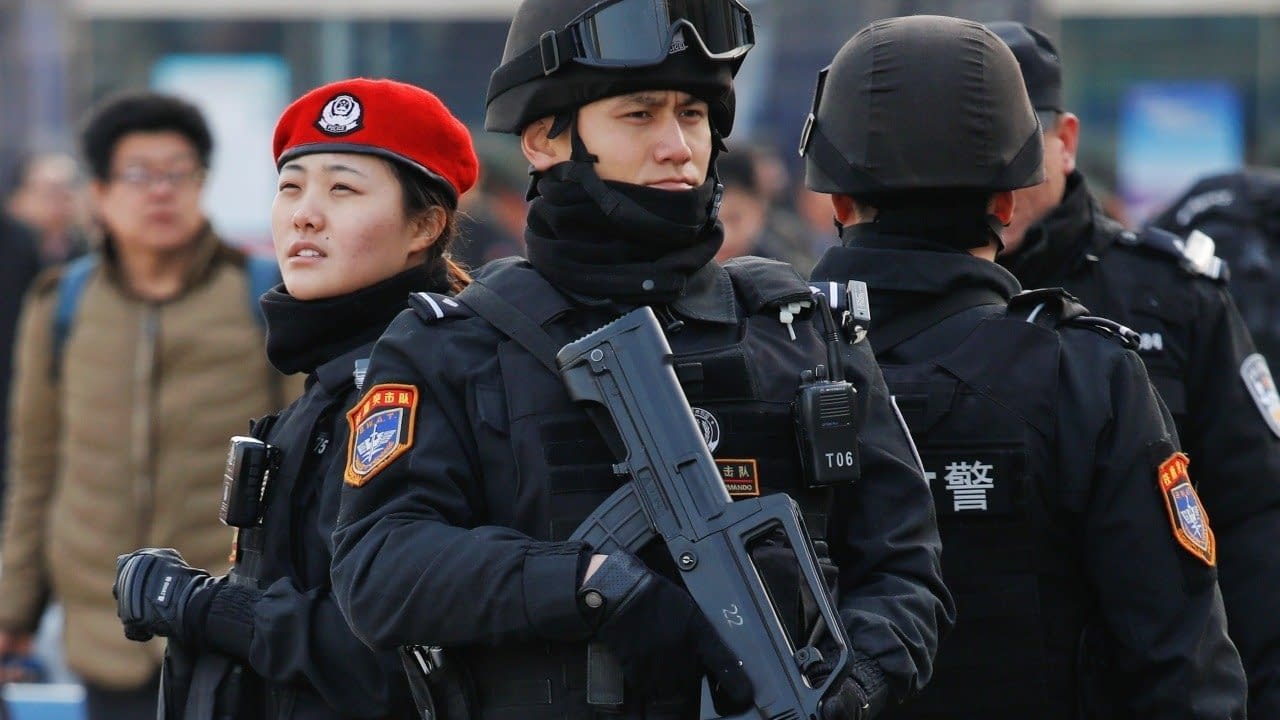