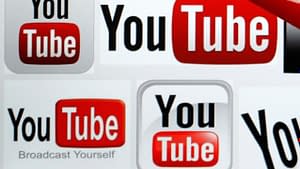 According to an XDA developers report, PiP mode is now available to all Android users in the US, but is yet to be available for everyone in other countries.

For the uninitiated, PiP mode allows the user to watch a video while texting or using another app. This means that you can watch the video and use other apps at the same time. Reportedly,  the feature is available because of a server-side change specific to the US. Therefore, people despite running older version of the YouTube app are also able to enjoy the convenience of PiP.

In the settings window of the YouTube app, there is a toggle which ensures that you switch the picture-in-picture mode on in both the YouTube app and allow it in the system settings. Once this toggle is switched on, you can open a video and tap on the home button to see the PiP mode. If you do not see the toggle yet, then the feature is yet to be available for your device.

Additionally, the uploader of the video can restrict the access of the PiP mode. For instance, it is turned off in the case of most music-related videos. 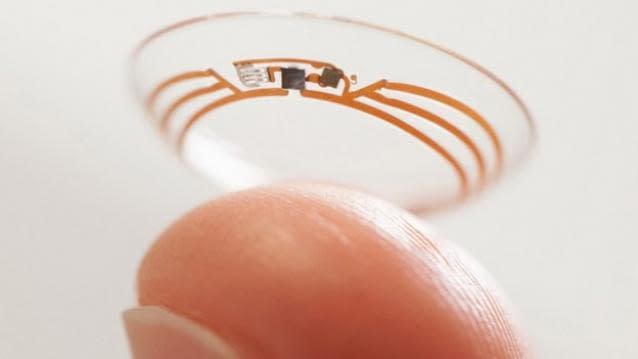 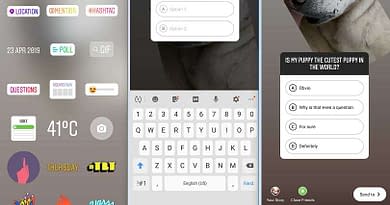 Facebook lets you recharge you mobile number within the Android app