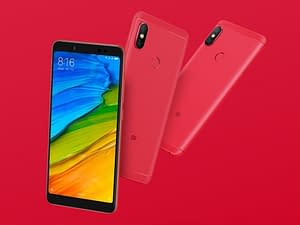 Arguably Xiaomi’s best smartphone in the budget segment this year has been the Redmi Note 5 Pro. Getting your hands on one, regardless of the variant was initially difficult because of Xiaomi’s dreaded flash sales, however, the company did announce an open sale recently, implying that they do have enough stock in place for you to grab one whenever you want to.

That said, if the reason you were holding yourself off from buying one was that of the choice of colours that were on offer so far, Xiaomi has just announced a Red variant of the smartphone that packs the same specs and is also priced the same as the regular black, blue, rose gold and gold variants.

Priced at Rs 14,999 for the base 4 GB RAM + 64 GB storage base variant, the Xiaomi Redmi Note 5 Pro, literally broke the budget segment at launch offering great performance not just with its Snapdragon 636 SoC, or 6 GB RAM variant, but also its AI-enabled camera, that still performs better than newcomers in its segment. The phone also packs a big 4,000 mAh battery which lasted well over a day.

The first flash sale of the variant ended earlier today at 10 am but President of Xiaomi India, Manu Kumar Jain has confirmed that the phone will be available for sale on Flipkart soon. 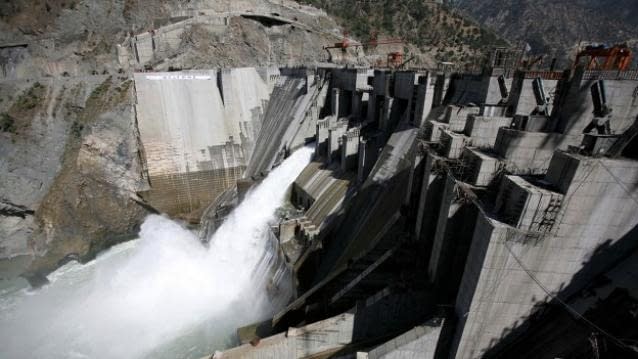 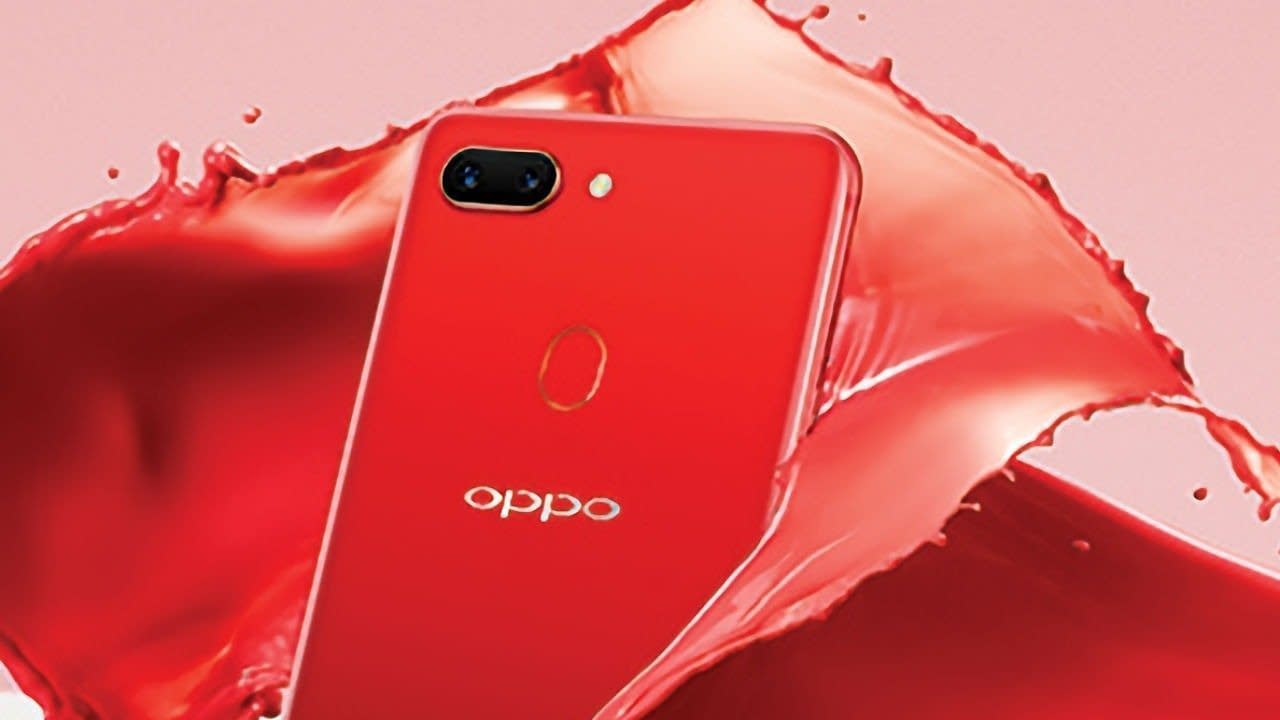