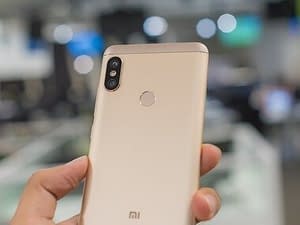 Riding on the massive success of its Redmi Note 4, Chinese smartphone maker Xiaomi has now launched the successor to the most popular smartphone of 2017. The new device is predictably named the Redmi Note 5. Along with this Xiaomi also launched the Redmi Note 5 Pro, which as the name suggests is a ‘Pro’ version with additional features. Both phones will be available starting 22 February on Flipkart and Mi.com.

In the camera department, the Redmi Note 5 has a single camera on the back with a 12 MP sensor and f/2.2 aperture. On the front, we see a 5 MP camera with LED selfie-light.

For the Redmi Note 5 Pro, Xiaomi has gone with a dual-camera system on the back with 12 MP + 5 MP sensors arranged vertically in an iPhone X-like design. On the front, we see a 20 MP Sony IMX376 sensor with LED selfie-light.

Facebook rolls out Save for Later, Voice Posts, and Archive features for Stories 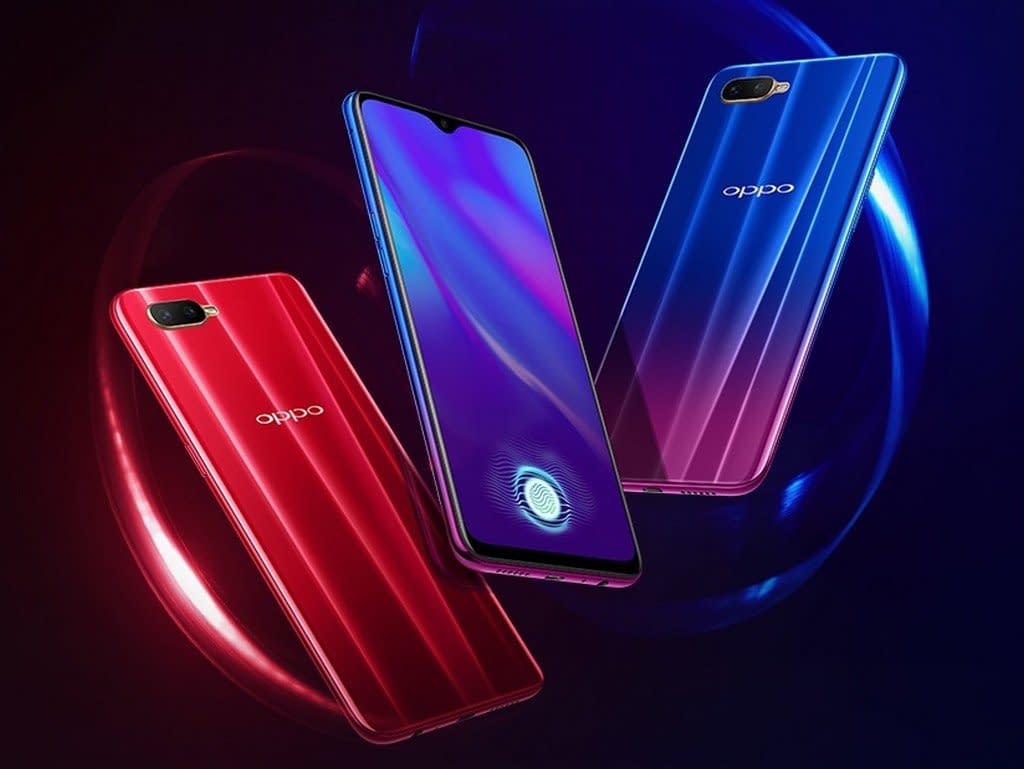 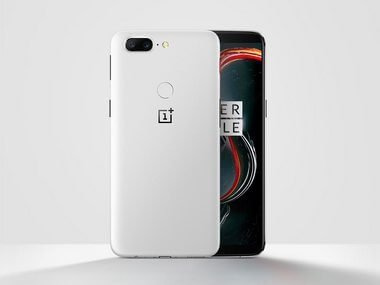 OnePlus 5T Sandstone White variant announced at $559 in the US