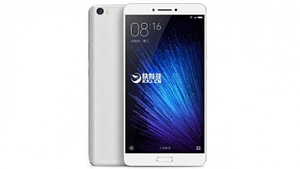 The successor to Xiaomi’s Mi Mix, which was the company’s first attempt at a bezel-less smartphone, came with a number of improvements over its predecessor. This includes a 5.99-inch Full HD Plus display with a 17:9 display ratio and a more durable aluminum finish.

The device is powered by the Qualcomm Snapdragon 835 chipset which has an octa-core processor clocked at up to 2.45 GHz with an Adreno 540 GPU for graphics-intensive tasks. The device will run Android Nougat 7.1.1-based MIUI 9 out of the box and Xiaomi is also working on an Android Oreo update which is in the pipeline.

Xiaomi has also improved on the design to ensure that the Mi Mix 2 packs a ‘four-sided curved ceramic body’, making the device feel durable and unique. Moving to the camera, the 18K gold-plated decorative camera rim has made a return.

On the hardware side of the camera, the Mi Mix 2 packs a 12 MP camera module with phase detection autofocus and dual-LED flash. The company has packed in a Sony IMX386 image sensor that features with 1.25um pixels and 4-axis image stabilisation for better low light performance. Users can shoot 4K video at 30 fps using the rear camera. The front camera module comes with a 5 MP image resolution.

Moving to the connectivity side of the device, Mi Mix 2 supports six network modes and a total of 43 network bands. The Mix 2 also supports Wi-Fi 802.11 a/b/g/n/ac support, Wi-Fi Direct, Hotspot, Bluetooth v5 with A2DP and LE, GPS, NFC, and a USB Type-C port on the bottom as connectivity options.

It also comes with an accelerometer, gyroscope, proximity sensor, compass, barometer along with the fingerprint sensor to enhance the feature-set of the device. Last but not the least, Xiaomi Mi Mix 2 runs on a 3,400 mAh non-removable Lithium-Ion battery. The device supports fast-charging via Qualcomm’s Quick Charge 3.0 standard. 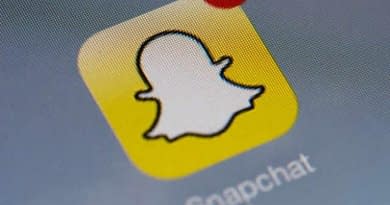 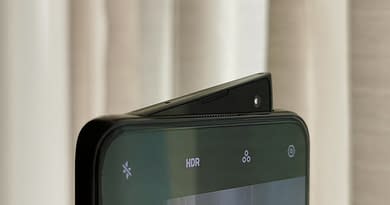