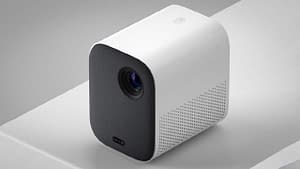 Xiaomi launched the Mi Home Projector Lite in China. It is a small, rounded cuboid and looks pretty cute.

A report in FoneArena states that the device also comes with intelligent voice control and also HDR10 support.

According to the report, the projector sports a built-in speaker and support for Dolby Atmos and DTS. It is equipped with built-in Mi TV functionality along with voice control. For connectivity, it has HDMI, USB and aux inputs.

The projector currently is only on sale in China and is available in white.

Mi Home Projector is priced at CNY 2,199 (approximately Rs 22,440) and available via Xiaomi’s crowdfunding platform in China. When it’s officially launched, the price might increase to CNY 2,499 (around Rs 25,500).

OLA to electrify India by bringing in 10,000 electric 3-wheelers over the next 12 months 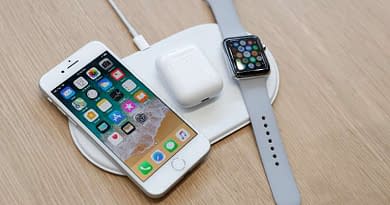