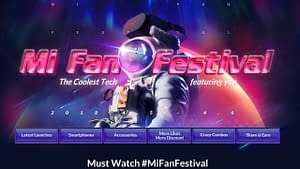 The Chinese smartphone maker is also going to run a campaign on its social media platforms from 10 am on 2 April to 11 pm on 4 April. The objective of the campaign is for the users to like a product a certain number of times so as to unlock discounts on the device. Users can also invite other friends to increase the number of likes on a product.

The products being included in this ‘More likes, more discount’ offer include the Redmi Y1, Mi Mix 2, Mi Earphones basic, Mi Power Bank 2i and Mi Router 3C. The discount will be offered via coupons, however, you cannot get these coupons for free.

Eligibility will be decided by creating teams and adding your friends to the team. Xiaomi has said that to get a Rs 300 coupon you need to have at least two friends in your team.

Users who are purchasing the Redmi Note 5 Pro can also get the Mi earphones without any extra cost. There are also various combo deals such as Redmi 5A + Mi LED Smart TV for Rs 5,999, Mi Band – HRX Edition + Mi Band Strap for Rs 199 and more. Xiaomi has advised users to sign in by 12:55 pm and be ready to get this combo offers.

Xiaomi also has a musical.ly challenge from 31 March to 6 April for a chance to win the Mi Mix 2. 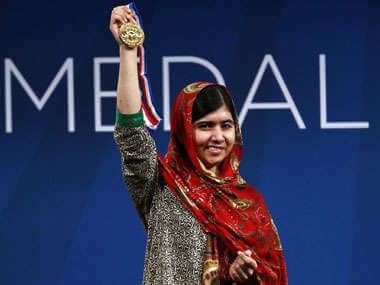 Apple to support ‘The Malala Fund’ 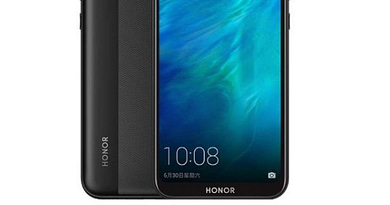 LIST OF HONOR SMARTPHONES THAT WILL GET THE NEW MAGIC UI 3.0 UPDATE