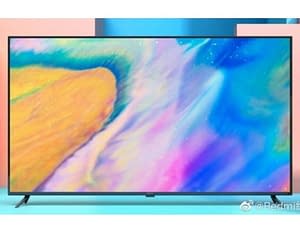 Xiaomi has become the number one smart TV brand in India. There were several brands that dabbled in this smart TV segment in India this year — OnePlus, Motorola and the most recent one, Nokia.

The report further reveals that Xiaomi has recorded a sequential growth at 46 percent and yearly growth of 69 percent in the third quarter.

As per a tweet by the company, Xiaomi has lead this segment for six quarters in a row now.

As per the report, Raghu Reddy, Head Online Sales, Xiaomi India says that their company has TVs with features that target Indian consumers like Data Saver, Vivid Picture Engine, linear TV integration and more. He further says that the expansion of offline presence has also contributed to their current position. 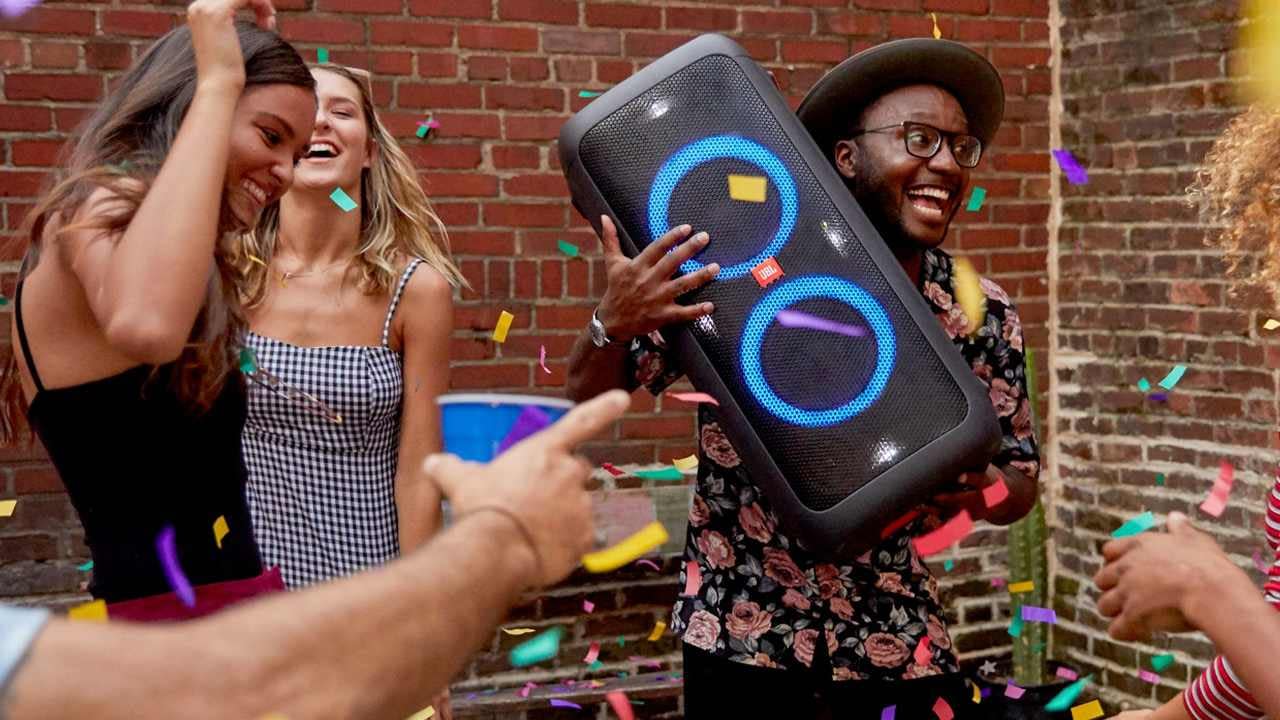 A HAND-PICKED LIST OF THE BEST WATERPROOF BLUETOOTH SPEAKERS 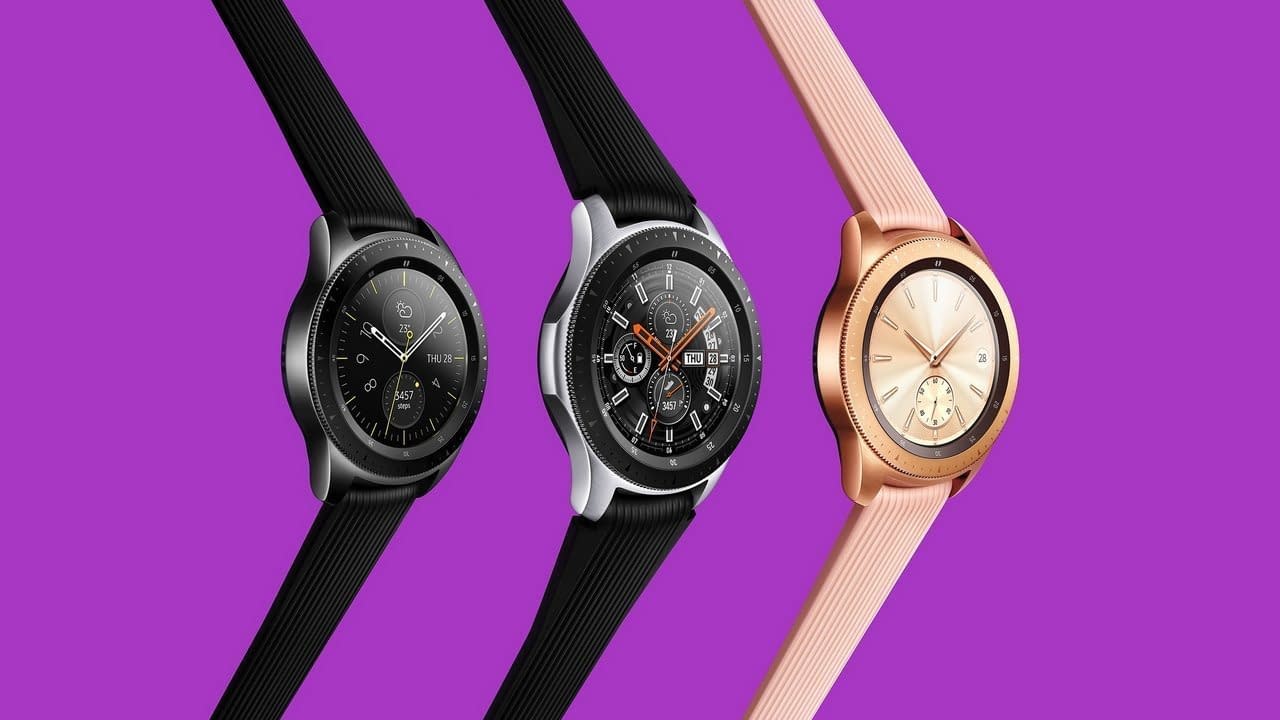