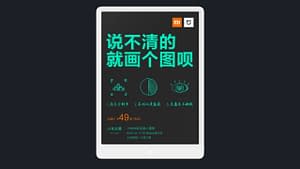 Xiaomi has announced a digital drawing tablet under its MIJIA sub-brand, unimaginatively named the MIJIA LCD Digital Drawing tablet. It’s currently being crowdfunded over at Xiaomi Mall and Mi Home.

As reported by Gizmochina, the tablet comes in two size variants of 10-inch and 13.5-inch that use a pressure-sensitive LCD display. It uses a custom LCD film formula with better colour contrast and thickness that offers a better experience of writing or drawing on it. Since the display doesn’t use any kind of backlight, there’s no harmful blue light emitting from the screen. There’s no memory in the tablet so none of your illustrations or notes will be saved.

The MIJIA tablet also comes with a magnetic stylus that’s made up of four neodymium-iron-boron magnets. This allows the stylus to be attached to the tablet on the side for easy storage.

ABS plastic is used for the body of the tablet, weighing in at only 7 g. This makes the tablet highly portable for multiple use-cases. It can either be used by business professionals or students to take notes and it can also be used by kids to simply have fun drawing on it. The tablet is apparently made up of environmentally-friendly materials.

Coming to the battery life, it makes use of a button battery that should last users for up to 365 days. The electronic blackboard uses extremely low power and it doesn’t require much power when clearing the screen. 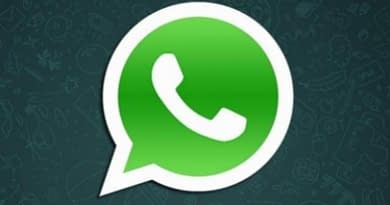 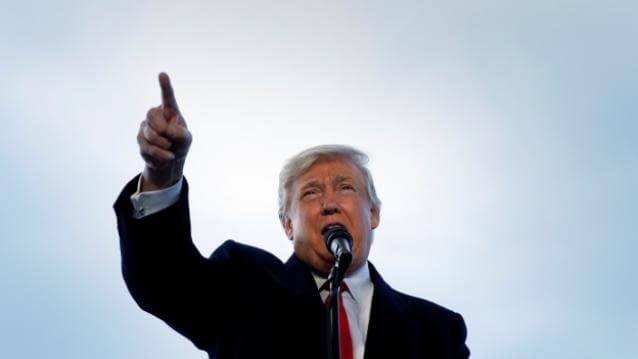