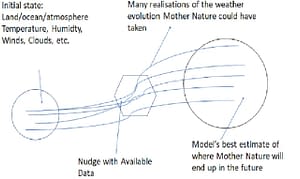 Systems like weather and climate and human systems (e.g., infectious diseases) are governed by mathematical equations that have nonlinear terms in their governing equations. Nonlinear things that can multiply and grow quickly so that the output is not directly proportional to the input.

The weather example is easier to explain why predictions of nonlinear systems is very challenging. The weather in the next minute will depend on its initial state. That is, the temperature (of land, atmosphere and ocean), humidity, winds, clouds and so on that exist at each point on the planet at this instance. The nonlinear governing equations are called the Navier-Stokes equations in the case of weather and climate. These equations describe how winds move and take temperatures and humidity with them, and how energy is exchanged between the atmosphere, land and oceans. These equations are so complicated that we cannot solve them with a pen and paper. They have to be solved using massive supercomputers.

There are satellites, weather balloons, buoys, weather stations, rain gauges and so on which are constantly measuring weather. The following cartoon shows the circle within which all conditions at this instance fall. It also shows the evolution of various possible weather states evolves in time. Why are there multiple trajectories? Because we can never prescribe the weather conditions at every single point on Earth precisely. We never have that much coverage by the instruments measuring them.

So models have to represent the impact of missing observations or errors in prescribing the weather conditions at any instance. This is accomplished by perturbing the measured initial variables like temperature and humidity by some random but reasonable amount. Mother Nature herself integrates the weather from this instance to reach some weather the next day. In the absence of precise measurements of the initial state at every point on Earth, the models can only try to predict where Mother Nature may end up. Which means the models offer the best estimate of the circle in which Mother Nature will land up.

However, the so-called nonlinearities make this even more challenging.

Even if we managed to measure the initial state of the weather at every point on the planet, the exact path Mother Nature will take can be unpredictable. Because the relation between different variables such as temperature, humidity and rain are not linear. For example, a one percent increase in temperature leads to a seven percent increase in humidity because warm air holds much more moisture. And a seven percent increase in humidity may lead only a 2-3 percent increase in rain because precipitation depends on how fast the moist air can rise. Rising air expands because pressure decreases with height and expanding air cools. Cooler air leads to condensation of the moisture in it. This condensation is important for forming clouds and for precipitation. That vertical motion depends on whether the moist air is flowing over the ocean or a mountain, and so on. The system is so nonlinear that a small error in the initial state leads to a very different weather tomorrow. This makes weather basically unpredictable after a few days. Especially so in the tropics where heavy convection in the atmosphere can grow in a few hours. So a sunny day may turn into cloudy and rainy very quickly.

The model trajectories are constrained to reality by nudging the model integration to the latest observations coming in. So if weather is being predicted for 24 hours later, then every six hours, the model will ingest data.

The fact that weather prediction is impossible beyond a few days was attributed to intrinsic chaos by the famed MIT professor Edward Lorenz in a seminal paper in 1964. This grew into a huge field of study and led to the well-known concept of the Butterfly Effect. The idea that the flap of a butterfly’s wing in one end of the world grow into a cyclone at the other end.

Now you may ask how the monsoon or El Niño are being predicted a season or two in advance if the weather cannot be predicted beyond a few days. This comes from the fact that weather can take whatever trajectory it wants for a few days. This would be akin to a child running helter-skelter when a parent is not watching. But the ocean, which has a much larger heat capacity compared to the atmosphere or land, stores a lot of heat. So the ocean is like a parent. It prevents the atmosphere from running away too far without its permission. This is accomplished by controlling the energy, i.e., the humidity available for the nonlinear growth of weather states. That ocean control allows the forecasters to predict some phenomena into the future by a season or longer.

Predicting the spread of an Infection

Now coming back to predicting the infectious diseases. Infectious diseases are a net result of a complex interaction between pathogens, humans, and the environment. One should remember that the pathogens do not really evolve to kill us or hurt us. They just evolve to procreate and survive just like any life form. If they find suitable conditions in our body, then they begin to multiply. Since they reproduce asexually, they can multiply rapidly and mutate multiple times. Then why do we get sick if they are not trying to kill us?

It is our body’s immune system that decides that something foreign has entered the system and must be gotten rid of. And body’s response can get more and more aggressive in response to certain pathogens like the novel coronavirus. It is the inflammation and the blockage of the respiratory pathways that end up killing us. Many milder forms of body’s fight against ghosts include things like allergies.

Infectious disease spreading is modelled by a class of models which divide the human population into Susceptible, Infectious, and Removed (SIR) or Susceptible, Exposed, Infectious, and Removed (SEIR). Removed here includes those that are cured or dead. The mathematical equations that move people between these boxes are also nonlinear which makes predicting the evolution of contagion very difficult. We also need the initial population in each box which are not always available.

Despite these monumental challenges, infectious disease forecasting models have been successfully used in managing outbreaks during SARS, H1N1, and Ebola. Many COVID-19 predictions are being reported for every country. Some predictions of the number of infections are staggering. But such predictions lead to stricter interventions which tend to modulate the outbreak. Prediction models are thus shooting at a moving target but they are helping to aim better at the same time. 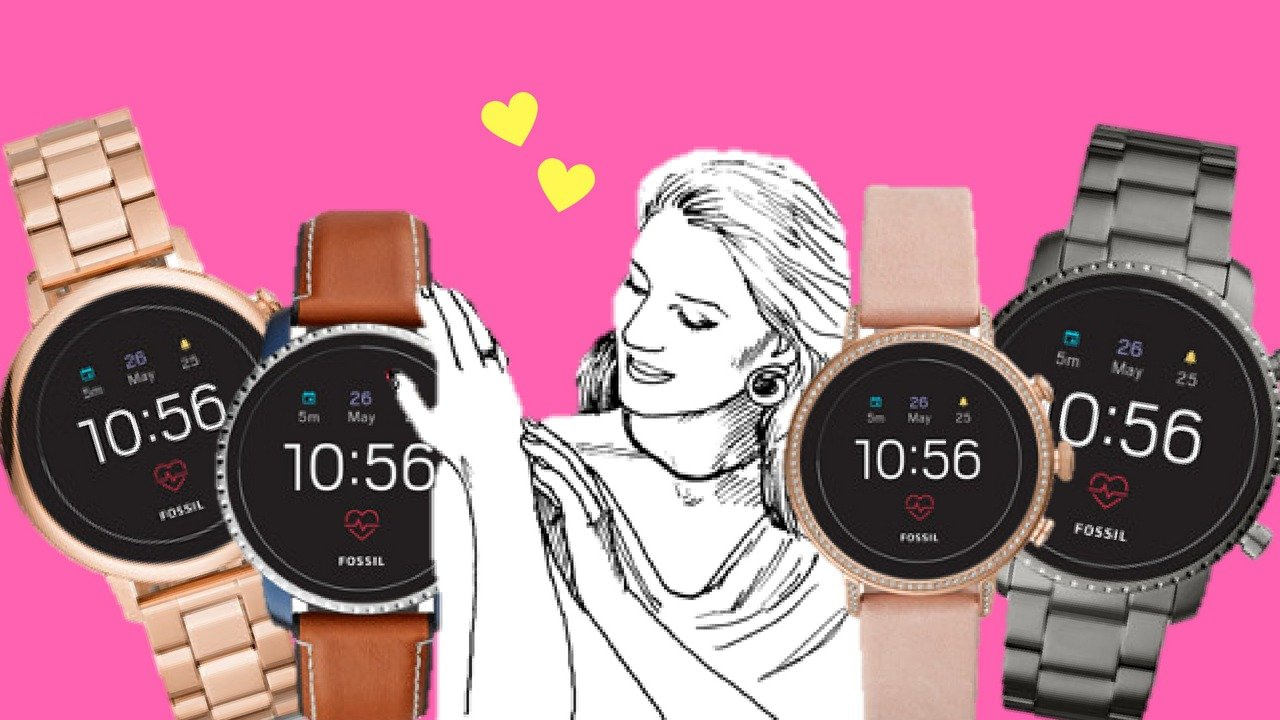 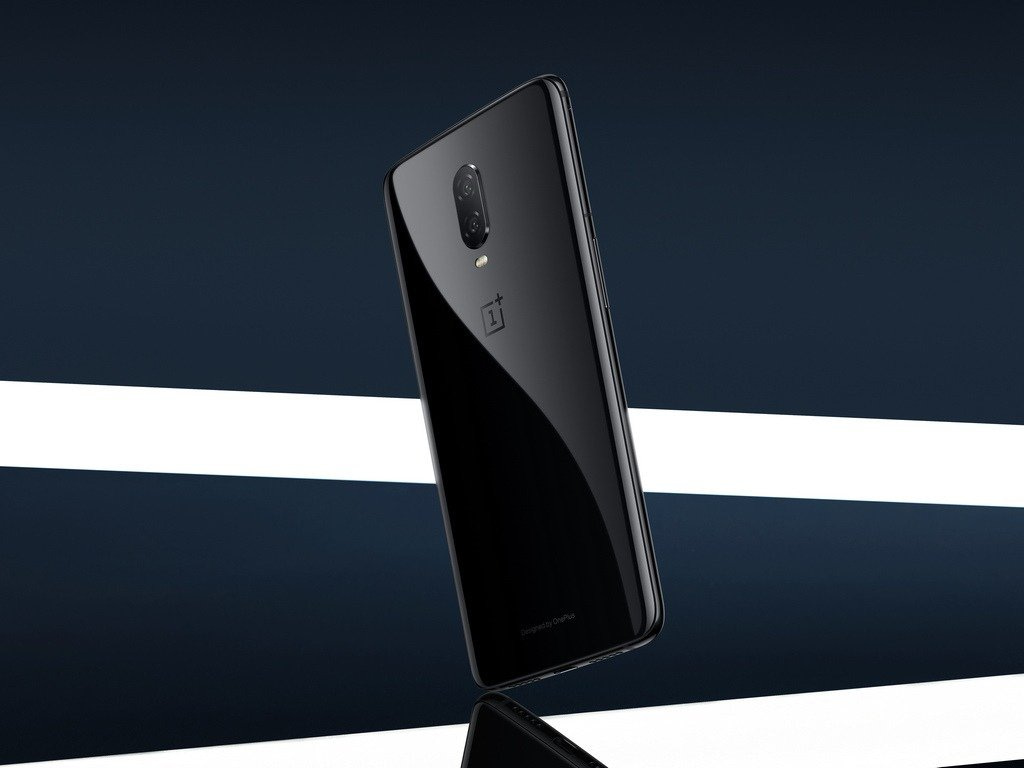 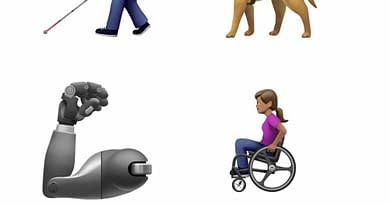