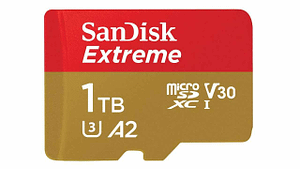 If your high-end Android phone allowed you to capture amazing pictures but the storage always disappointed you, SanDisk has just answered all your prayers.

Aimed at the current generation of smartphones which boast multiple cameras and high-resolution video capturing, but lack sufficient in-built storage options, the 1TB SanDisk Extreme UHS-1 microSDXC card is claimed to feature higher speed and capacity for capturing and moving massive amounts of high-quality photos and videos on smartphones, drones and action cameras.

The 1TB microSD card reaches speeds of up to 160 MB/s. You can now transfer files in nearly half the time over standard UHS-I microSD cards available in the market. 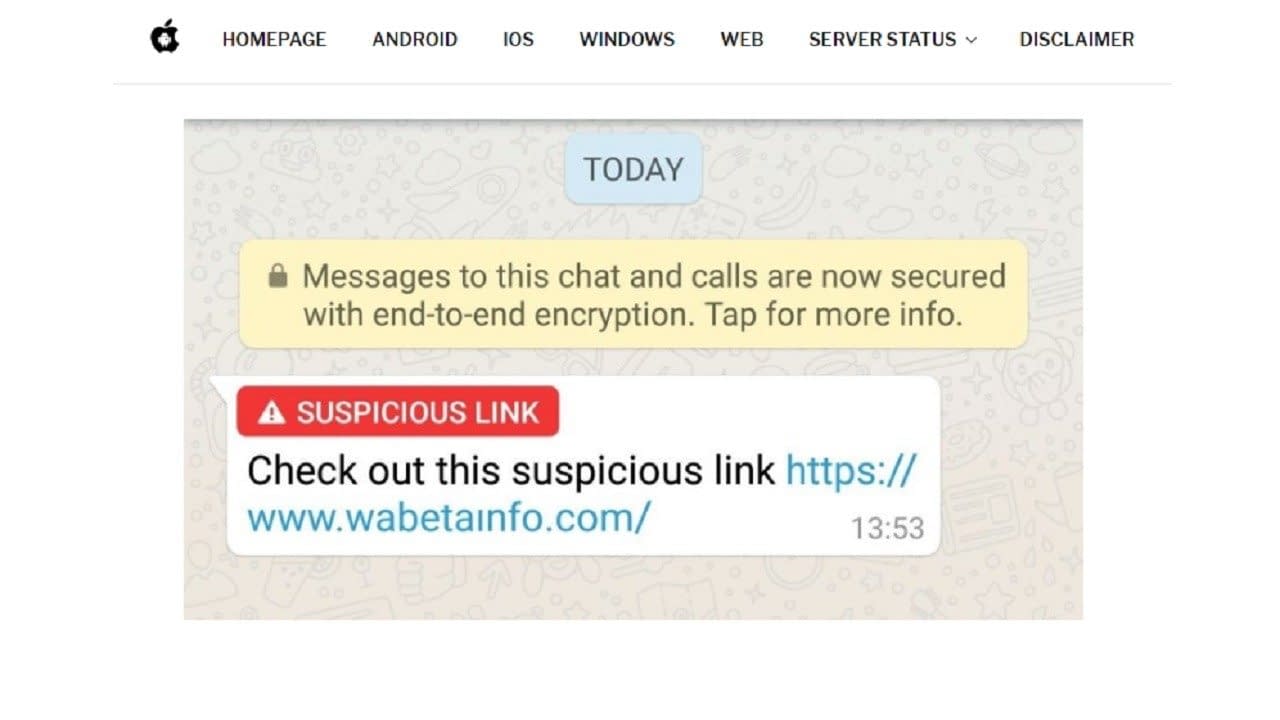 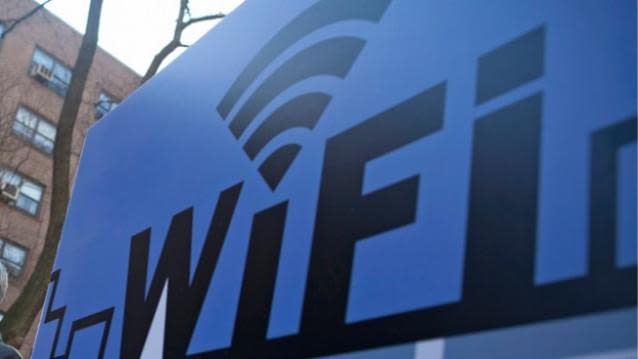