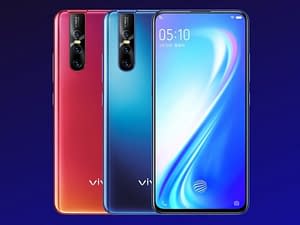 Having launched the Vivo X3x recently in China, the Chinese company’s now has added yet another smartphone its portfolio under its S-Series, named as Vivo S1 Pro.

The S1 Pro has been launched in two RAM variants — 6 GB of RAM with 256 GB of storage and 8 GB of RAM with 128 GB of storage. Strangely though, both the variants have been priced the same at CNY 2,698 (approximately Rs 27,782). Interested customers can pre-book the smartphone on the Vivo e-store in China while shippings begin on 9 May. The phone comes in two colours — Love Blue and Coral Red.

The Vivo S1 Pro features a 6.39-inch FHD+ Super AMOLED display with an aspect ratio of 19.5.9 and comes equipped with octa-core Qualcomm Snapdragon 675 SoC. The phone features an in-display fingerprint scanner and one also gets the option to expand storage up to 256 GB via a microSD card.

The highlight of Vivo S1 Pro, however, is its cameras. Starting with the front, there is a 32 MP selfie shooter and it features a pop-up selfie mechanism that Vivo claims to lift up in just 0.68 seconds. Vivo also claims that the pop-up selfie camera can withstand strong pulling and twisting.

On the back, the Vivo S1 Pro features a triple camera setup, much like the Vivo S1 launched earlier this year. This comprises of a 48 MP f/1.78 primary sensor, an 8 MP f/2.2 secondary sensor, followed by a 5 MP f/2.4 depth sensor.

There’s also a dedicated button for Vivo’s Jovi personal assistant on the left side of the S1 Pro.

The phone runs on Funtouch OS 9 based on Android 9 Pie and it is backed up by a 3,700 mAh battery. Connectivity options include Dual SIM with dual standby, WiFi, VoLTE, GPS, A-GPS with GLONASS, and a MicroUSB port2.0. 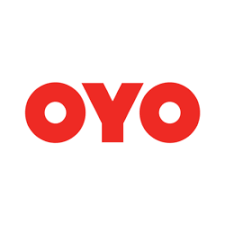 HOTELS IN INDIA ARE INCREASINGLY CHECKING OUT OF OYO PLATFORM 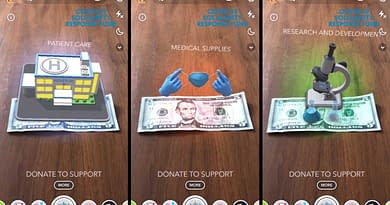 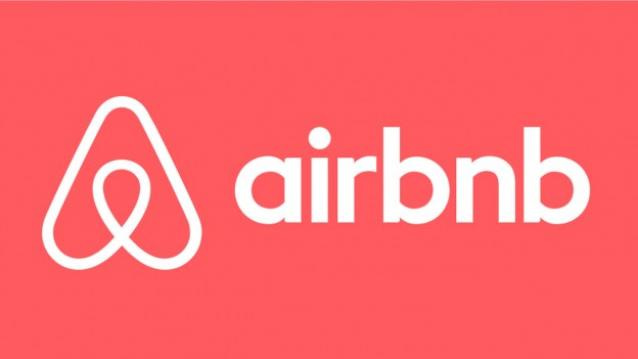