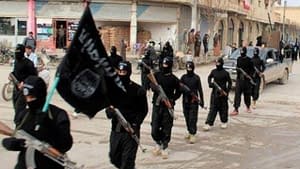 The machine learning algorithm that cost around $830,000 to develop has been funded by the UK government. The video to detect distribution of extremist material on the internet will be offered to small video platforms like Vimeo and pCloud to protect their platform from such videos.

Big technology companies like YouTube and Facebook have their own tools to detect extremism propagating videos. The tech giants started removing videos of hate speech and non-violent content featuring extremist leaders or groups from their platform last year. As The Verge notes, YouTube and Facebook are claiming an ability to flag 98 percent and 99 percent of videos respectively.

The ASI tool identifies 0.005 percent incorrect videos, reports the BBC, if 5 million videos are uploaded each day, the ASI developed tool will incorrectly flag 250 non-IS videos to be reviewed by human moderators.

The company is not sharing the software used to weigh its decision but according to a report on BBC, the algorithm ‘draws on characteristics typical of IS and its online activity.’ The report also mentioned that the tool developed to curb online extremist might be forced to be adopted by small companies.

The report mentions that similar tools developed earlier has been criticised by advocates of ‘Open’ internet. They argue that such efforts can produce ‘false positives’, wherein harmless content might also be taken down or blocked.

The report also highlighted the fact that extremist material is appearing on 150 new web services as ISIS explores new platforms.

Andy Rubin’s Essential Phone to launch in India at Rs 24,999 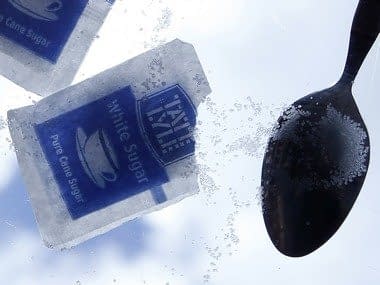