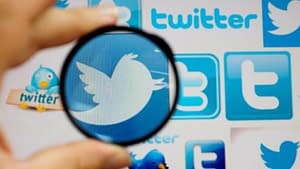 Speaking at the Consumers Electronics Show (CES), Twitter product management director, Suzanne Xie, shared a few changes that will soon be coming to the platform.

Xie announced that Twitter will soon be getting a feature called “conversation participants” on the compose box for tweets, which will allow users to decide before they post a tweet if and who they want to allow to reply to the post. Xie says there will be four options to choose from: “Global, Group, Panel, and Statement.”

The Global option opens the tweet to be replied to by anyone, Group option is for people you follow and mention, Panel is for people you specifically mention in the tweet, and Statement simply allows you to post a tweet and receive no replies.

She also said that Twitter is “in the process of doing research on the feature” and that “the mock-ups are going to be part of an experiment we’re going to run” in Q1 2020. Twitter says it will take feedback from that experiment before the feature is finally launched globally later this year.

Xie announced another feature that is coming to Twitter, which is aimed at specific conversation view, including threading. The idea behind the feature is to put all of a conversation “on one screen.” The screen has lines meant to easily lead you through replies and also call out specific authors.

Users will soon also be able to customise the display of lists, and Twitter will also start making screens that make it easier to find lists. 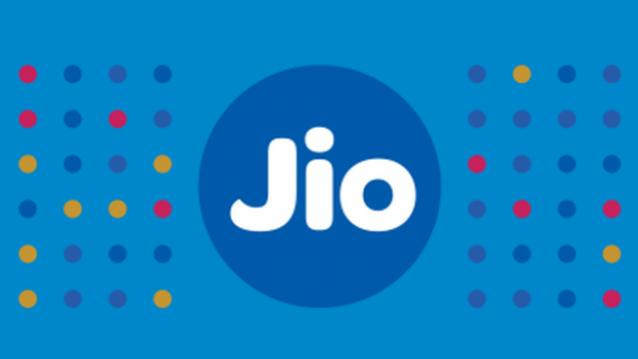 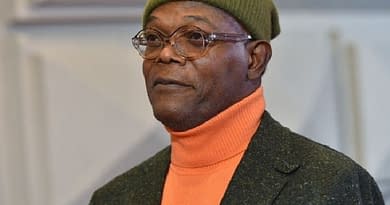 ALEXA WILL NOW BE ABLE TO NOW SPEAK TO YOU IN SAMUEL L. JACKSON’S VOICE 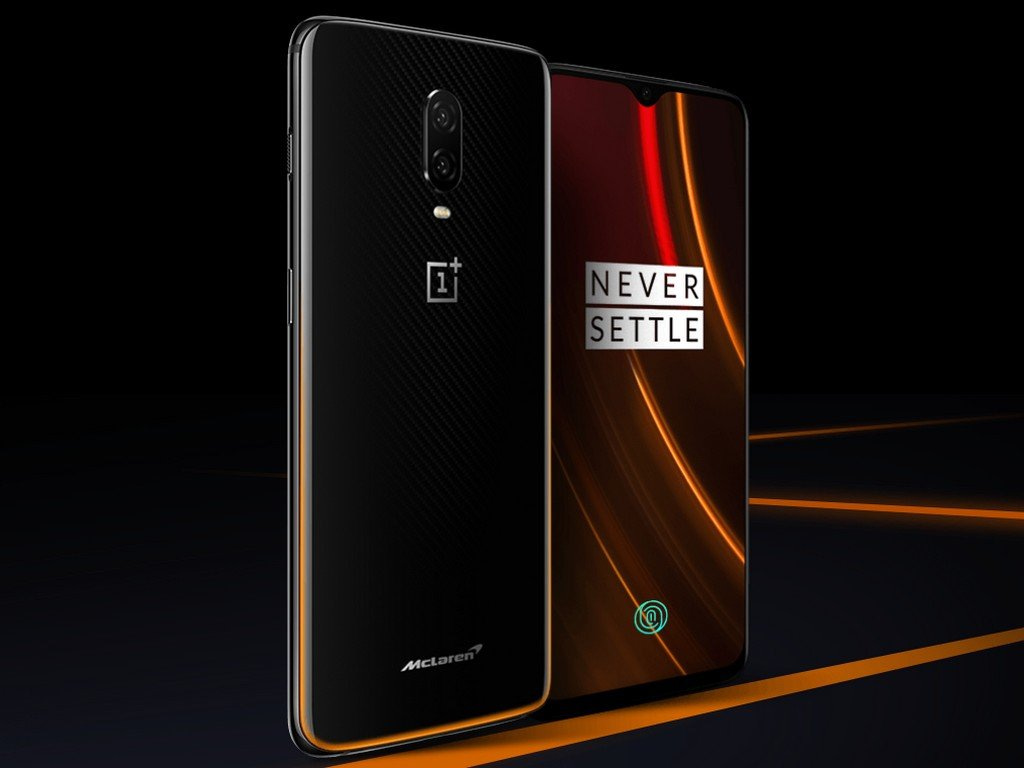