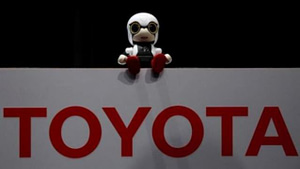 Toyota is now into an agreement with Google to bring the infotainment software Android Auto to their vehicles. The company has been known to avoid integrating the software into their vehicles for years, until now.

Apparently, Toyota had earlier raised questions about the amount and kind of information that Google’s systems will collect for Android Auto to work in its vehicles, and that’s why they resisted the idea. While they claimed to not integrate any such software, but then they did, in fact, bring Apple’s CarPlay to their cars this year in January.

It looks like all the customers who were upset about Toyota refraining from the software, don’t have to be anymore according to a report by Bloomberg.

A spokesperson from the auto manufacturer told the publication that the company acknowledges the fact that there is a demand for Android Auto and that the decision to collaborate would be a fruitful venture.

There is no information about which car will first run Android Auto, but there is a speculation that Google will soon make an official announcement about the same.

The move will help Google further its Android Auto ambitions, but it will not be a bigger venture than the collaborations it already has – Renault, Nissan and Mitsubishi already run Android Auto in their cars. 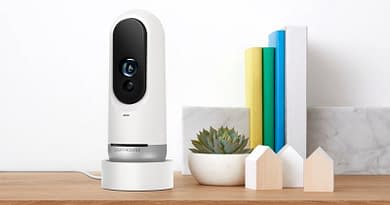 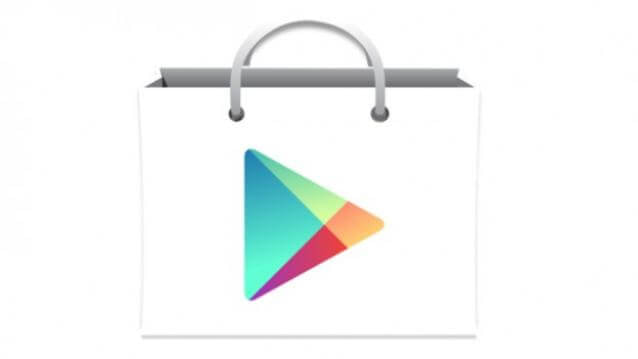 GOOGLE DELETES MILLIONS OF FAKE RATINGS FROM THE PLAY STORE 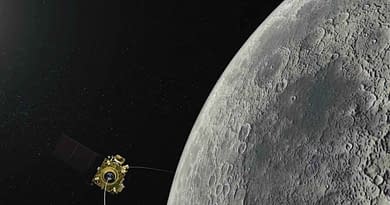