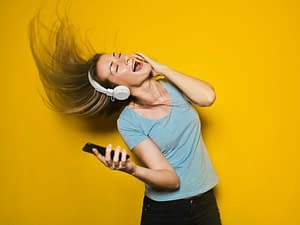 Viral short-video platform TikTok is being accused of preventing videos of users with disabilities to get the same outreach as other users. The policy has been apparently placed to protect such users from being bullied by others on the platform.

Coming from a source that spoke to Netzpolitik.org, disabled users including people with facial disfigurement and Down syndrome were being “protected”. Although TikTok’s algorithm ensures that any form of viral content gets spread across the entire platform, this policy prevented that from happening for disabled users.

A category called ‘Auto R’ prevented videos from appearing on the ‘For You’ feed after it gained a certain number of views. Generally, this category is said to apply to individual videos. However, it was apparently the default for several “special users.” Apart from the above-mentioned disabilities, the category went broader to include “fat and self-confident” users, users from the LGBT community and users with autism. Essentially, the category covered any user who could face bullying on the platform.

Technically, this is discrimination since the victims are punished by being denied exposure, even though the intentions could be well-placed. A TikTok spokesperson told Netzpolitik.org that this was an early attempt to protect its users and it wasn’t meant to be a long-term solution. However, an anonymous source told them that moderators were still being told to follow the policy as recently as September this year.

In a statement to The Verge, TikTok said that the policy has been changed to include “more nuanced anti-bullying policies and in-app protections.”

HOW TO USE FACEBOOK’S NEW FUNDRAISERS FEATURE 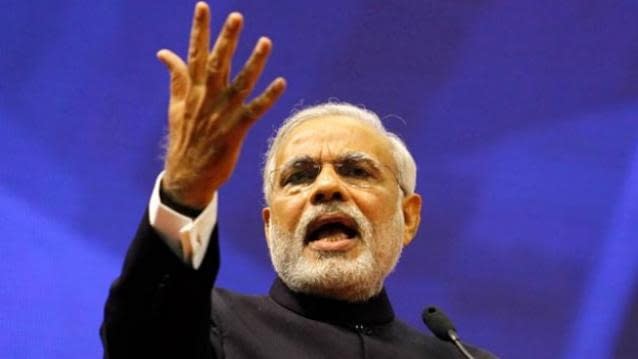