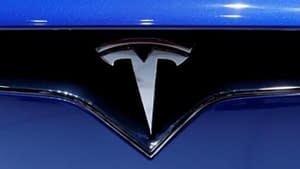 Tesla Inc will be profitable in the third and fourth quarters of this year and will not have to raise any money from investors, billionaire Chief Executive Elon Musk said on Friday, driving shares in the electric carmaker up to 3 percent higher.

Tesla has already sought this month to play down Wall Street speculation that it would need to return to capital markets this year to raise more funds as it ramps up production of the Model 3 sedan seen as crucial to its long-term profitability.

The car maker, which has consistently fallen short of promised targets on production and is fighting bad publicity over a crash of a car using its Autopilot system, said 10 days ago it would have positive cash flow from the third quarter.

Musk went slightly further in a tweeted response to a story in The Economist which cited estimates Tesla would need $2.5 billion to $3 billion this year in additional funding.

“The Economist used to be boring, but smart with a wicked dry wit. Now it’s just boring (sigh). Tesla will be profitable & cash flow+ in Q3 & Q4, so obv no need to raise money,” Musk wrote.

Tesla shares, which have gained nearly 10 percent since disclosing the Model 3 production numbers on April 3, gained as much as 3.2 percent in premarket trade on Friday. They were up around 2 percent soon after the opening bell on Wall Street.

Wall Street brokerage Jefferies, which provided the funding estimate cited by The Economist, said in a note last week it expects refinancing risk to remain high for the Silicon Valley venture until it can consistently produce 10,000 Model 3s a week.

The company again missed its own 2,500 target for weekly production at the end of the first quarter, and analysts and fund managers doubt Tesla’s ability to keep production growing to a promised 5,000 Model 3s per week in three months time. 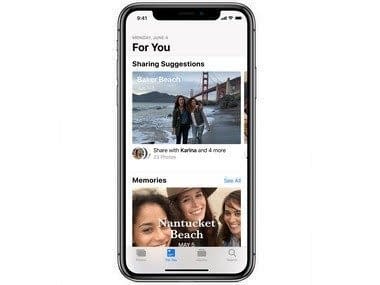