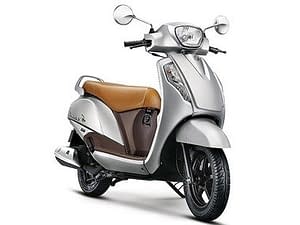 A similar system has already existed on Honda products including the Honda Activa 125 as well as the Honda Grazia. The system, claims Suzuki, reduces braking distance under certain conditions, enhancing safety. Apart from the addition of CBS, the 2018 Suzuki Access 125 remains unchanged mechanically as well aesthetically.The CBS is a useful feature that conforms to upcoming norms from the Indian government. It enables the rider to engage the front as well as rear brakes simultaneously with the use of the only the left brake lever. The CBS will cost just over Rs 2,000 more than the standard Access 125.

Meanwhile, with the 2018 Suzuki Access 125, Suzuki Motorcycle India has also introduced a new paint option – Metallic Sonic Silver with Beige leatherette seat for a more premium look. This is in addition to the existing options on the Special Edition, including Metallic Matte Black and Pearl Mirage White.

The engine on the Access 125 has been a winner since we first rode it, and the scooter has enjoyed a distinct place owing to it. The 125cc single develops 8. 7PS at 7,000rpm and 10Nm at 10,500rpm. These had been class-leading numbers until the TVS Ntorq 125 came along earlier this year. To see how the Access 125 stacks up to its competition, read our comparison here. 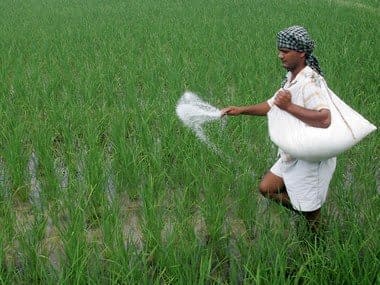