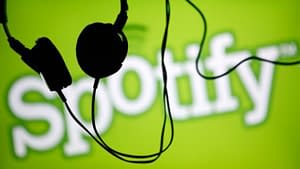 Music lovers have a reason to rejoice as Spotify has finally removed its 10,000-song cap on library sizes. With the removal of the limit, you can now add as many songs you wish to, on your libraries.

According to a report by The Verge, the recent decision by Spotify has fixed a problem that has been plaguing music lovers on the digital music service platform for several years.

Though Spotify has over 50 million songs available to stream at any time, there was a limit of 10,000 songs for users to save in their “Your Music” tab.

Responding to a tweet, Spotify Developer Felipe O. Carvalho said, “After today, you can add as many songs as you like to your Liked Songs on @Spotify.

This is no more. After today, you can add as many songs as you like to your Liked Songs on @Spotify

I've been working with a small team on the refactoring necessary to pull this off for a while now. Very happy to see this finally out. https://t.co/1nSExF5o3V

However, Spotify has said that the new system only enables one to save songs on the Spotify library. The individual playlist is still restricted to 10,000 songs.

Users can download up to 10,000 songs on five different devices for offline listening.

The Swedish company has said that it might take a bit of time for the new limit to roll out to all users. A few may continue to see the old ‘Epic Collection’ error on their Spotify app and will have to wait for the cap to be removed. 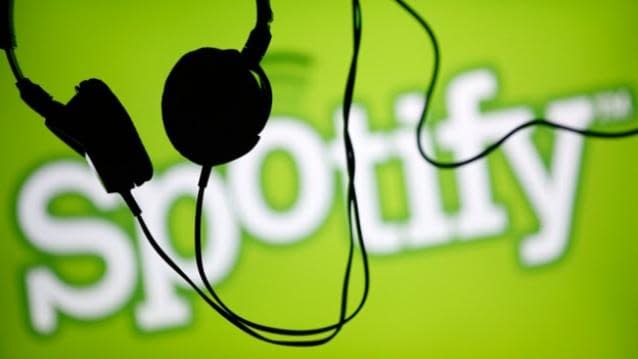 ARIJIT SINGH TOP ARTIST OF THE YEAR, SEÑORITA BECOMES THE MOST STREAMED SONG IN 2019: SPOTIFY 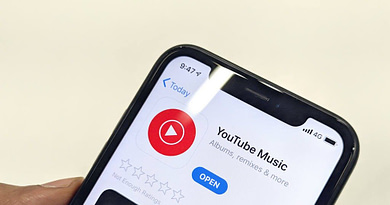