Lite versions for most apps have been in the news recently and the latest one to join the ship is Spotify.

Spotify Lite has arrived unexpectedly on the Google Play Store, but with the number of compromises and basic functionality that it has, it looks like a very bare app for music lovers to stream music. Spotify isn’t officially available in India. But in case you want to try it out, you can download the Spotify Lite APK. But beware that it is a test app, so it may be buggy.

The reason why Lite versions of the various apps roll out day in and day out is because developers are trying to minimise the amount of storage space that an app takes up on smartphones. It also lets you set a limit on that. In places like India where a lot of people still use entry-level smartphones which still come with limited storage, a Lite app makes sense.

It also helps with getting a lot of people to download the app.

They might have fewer specifications but the goal remains to both save up on space, download and update size, as well as data consumption if possible.

Spotify Lite, of course, checks all these boxes but the app has made significant sacrifices in the process.

According to an Android Police report, the app just plays random tracks from the suggested playlists and that’s all. However, the list of what it lacks is long though. You cannot search for single tracks, you cannot control playlists; there is no radio and no Spotify Connect.

It may be free, but all you can do is mark one of those random playlists as your favourite.

If users want to save data with the original Spotify app, they have two options. They can either download and play music offline, this uses up storage though, or control the quality of music, and picking the lowest quality option. Both of these options are unavailable on the Lite version.

The version, however, is only a test and will hopefully see new changes and more options than just randomly throwing pre-curated playlists for us and leaving it at that. 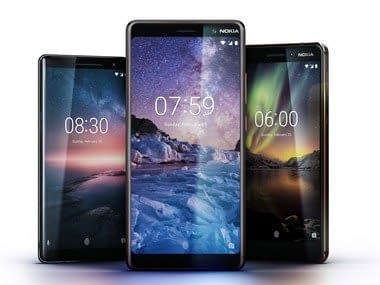