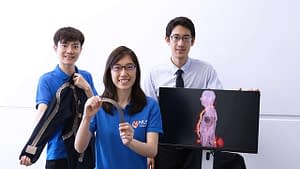 Researchers in Singapore have invented ‘smart’ clothing they say can boost signals and save battery life on wireless devices such as headphones and smartwatches.

The invention called “metamaterial” allows radio waves like Bluetooth and Wi-Fi to glide across clothing between wearable devices instead of radiating outwards in all directions.

This means sensors and wearable technology such as Apple Watches and AirPods can establish stronger connections faster and save energy, the scientists at the National University of Singapore said.

“This T-shirt increases the wireless connectivity of devices around my body by 1,000 times,” said assistant professor John Ho, donning a sports shirt laced with comb-shaped strips of the metamaterial textile.

Ho, who oversaw a 10-member team that developed the technology over a year, said it could be used for measuring the vital signs of athletes or hospital patients.

It could also keep signals more secure by transmitting sensitive information close to the body and away from potential eavesdroppers on the radio waves, the scientists said.

The Singapore team have obtained a provisional patent on the design of the textile, which can be washed, dried and ironed like normal clothing and costs just a few dollars per metre to produce. 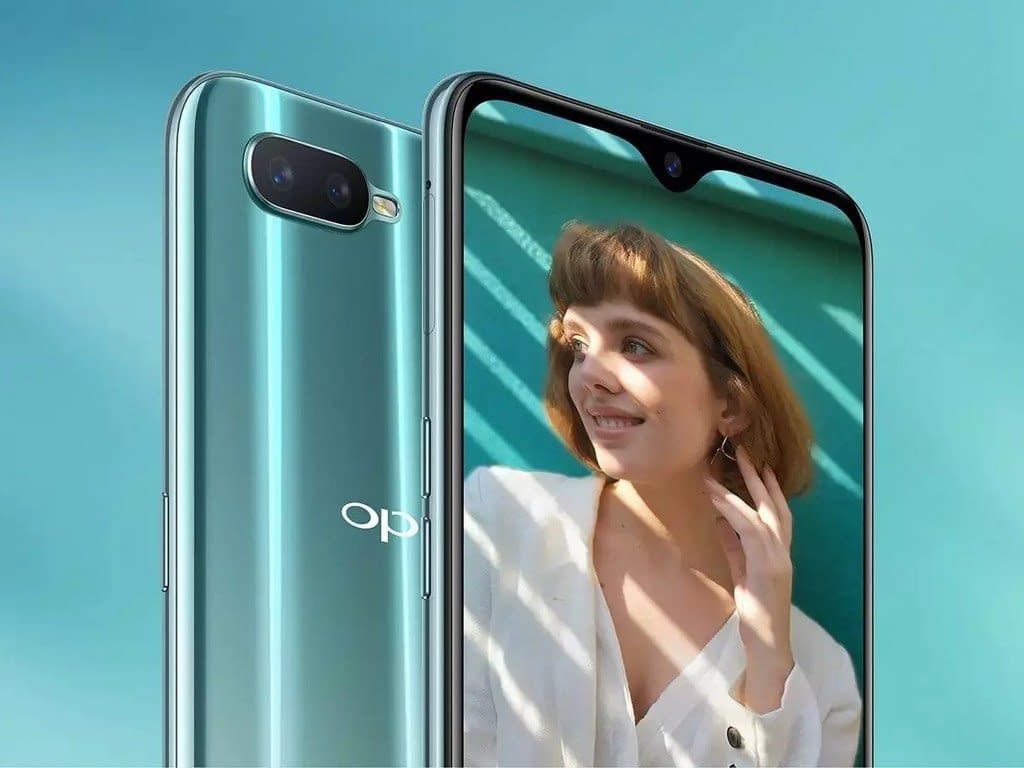 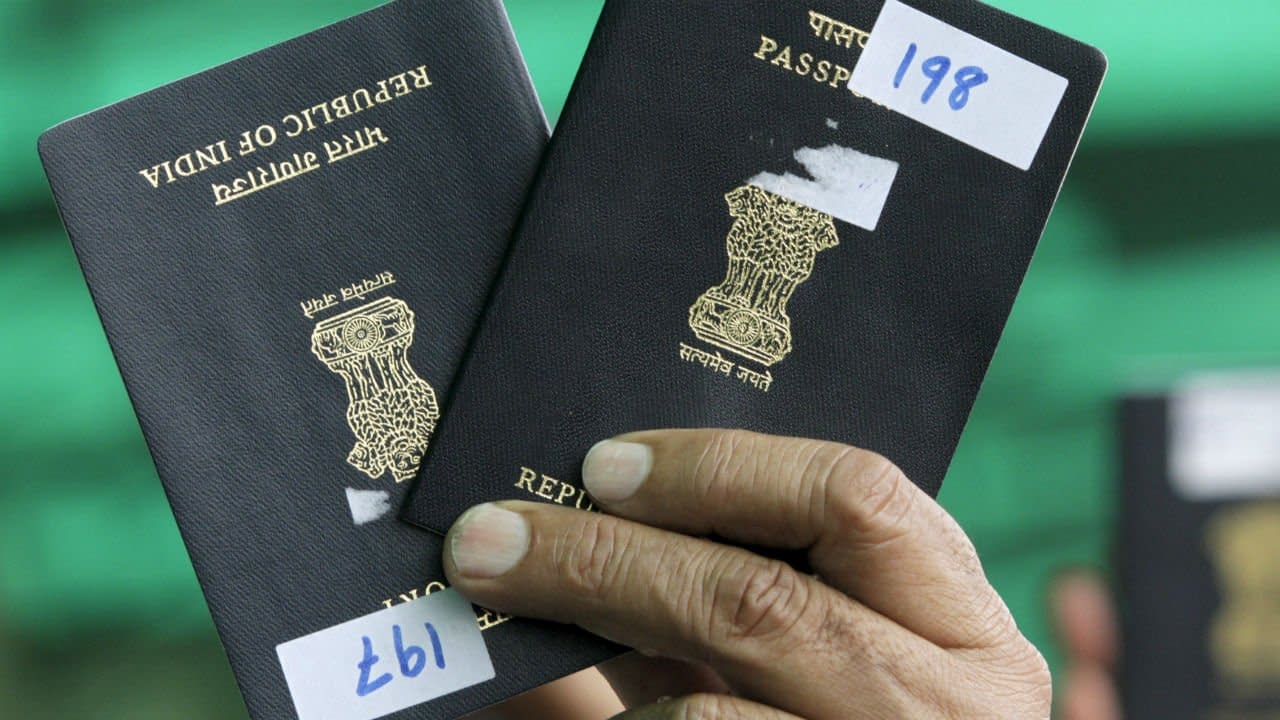 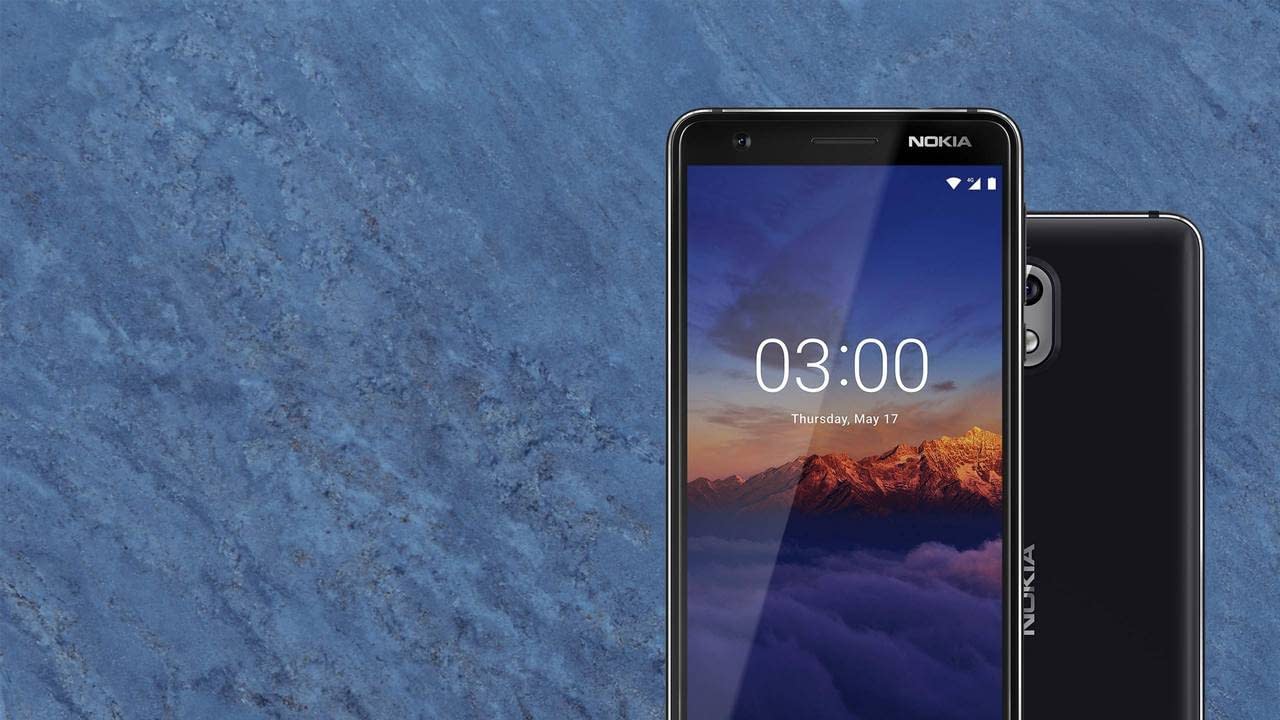