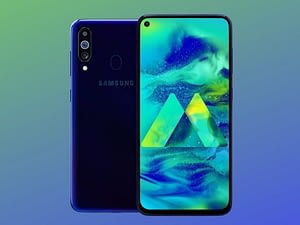 Samsung has sent out updates to Galaxy devices under its Security Maintenance Release (SMR). This update includes the patches from Google as well. The SMR update states that the patch improves protection against potential IMEI manipulation. On account of a device being stolen, criminals will be able to take advantage of this vulnerability to bypass the IMEI blacklist to resell the stolen device.

It is highly recommended to download the latest updates if you’re a user of any of the above-mentioned devices. Since the vulnerability is already known to the public, it won’t take much time for attackers to get cracking. 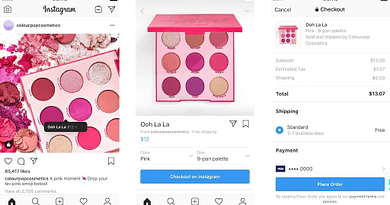 INSTAGRAM LAUNCHES ‘CHECKOUT’ THAT LETS YOU SHOP WITHIN THE APP