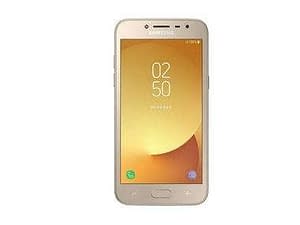 South Korea’s tech giant Samsung Electronics on Friday launched a mobile phone without data access which is aimed at students who want to avoid distractions during examinations.

The J2 Pro does not have access to the 3G and 4G data networks, although it can be connected to the internet on Wi-Fi networks.

It is also equipped with front and rear cameras and a high-resolution five-inch screen.

The model is targeted at students to avoid exam distractions caused by permanent connection to the network and elderly people who do not use the internet regularly, according to a Samsung statement.

The phone has launched at 1,99,100 won ($185) in South Korea, and with a promotional scheme for students which allows them to exchange it for a high-end model after exams finish.

Tens of thousands of students take the university exams that are usually held in November.

The exams are considered so important that South Korea streamlines public transport and deploys law enforcement agencies during the period. 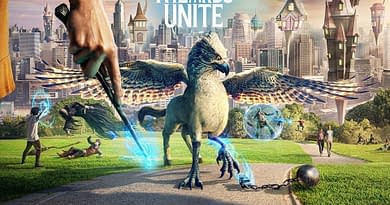