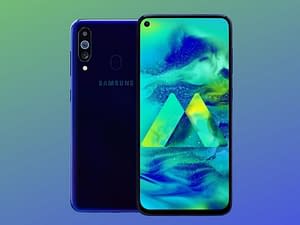 The budget and mid-range smartphone segment will have you spoilt for choice!

There are so many options to pick from in these categories, with Xiaomi and the recent-entrant, Realme offering some of the best smartphones. And since there is so much opportunity in these segments, earlier this year, Samsung announced its new India-first M-series in India. We have seen three devices in this series till now — M10, M20, and M30 .

Now, Samsung has announced the fourth smartphone in this series — the Galaxy M40.

While on paper, the Galaxy M40 has fantastic specifications, it has a bunch of competitors that are priced just slightly over and below its own price tag. So in the sub-Rs 15,000 to Rs 20,000 segment, which one is the best pick? Here’s a detailed specification comparison of the Galaxy M40 with the Xiaomi Redmi Note 7 Pro , Poco F1 , and the Nokia 8.1 .

Of the four phones we compared, the Galaxy M40 definitely stands out when it comes to the rear camera. In this lot, Galaxy M40 is the only one that features a triple-camera setup at the back. For selfies though, Poco F1 and Nokia 8.1 have a better 20 MP sensor. Galaxy M40 and Poco F1 are also the only two devices that feature Face Unlock.

When we look at the RAM and chipset combination, while the Galaxy M40 has a fantastic processor, Poco F1 may still steal the cake with the Snapdragon 845 and 8 GB of RAM.

And when it comes to the software, while all these phones run the latest Android operating system, Nokia 8.1 offers a better deal with stock Android.

Essentially, for its design, performance, camera, and the sheer excitement of the punch-hole selfie camera, the Galaxy M40 makes for a great buy. But if you are still looking for more performance-heavy device, then you can look at Poco F1, and Nokia 8.1 for the stock Android experience. 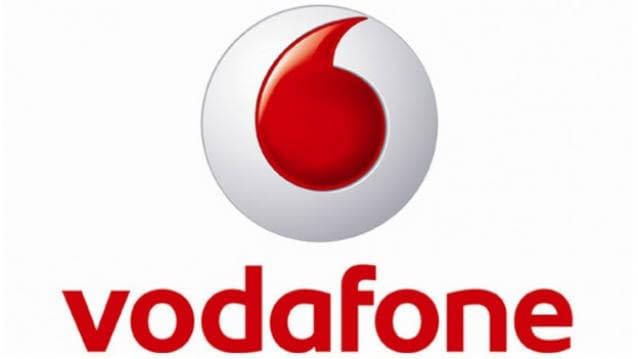 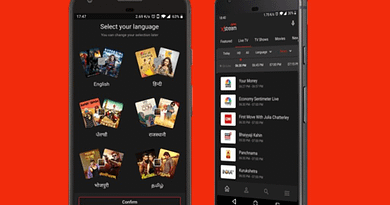