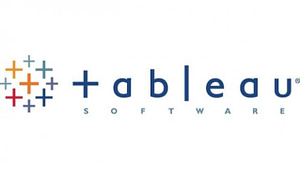 Salesforce.com Inc agreed on Monday to buy big data firm Tableau Software Inc for $15.3 billion, adding muscle in its fight with Microsoft Corp for a bigger share of the market that helps businesses target customers with tools to analyse and visualise data.

The business of analysing data is fast becoming a battleground, with tech behemoths Alphabet Inc’s Google and Amazon.com Inc scaling up their presence in the market to take on established players like Microsoft and Tableau.

“The deal is transformative for the software industry, the most dramatic move yet by a cloud major to boost its analytics offerings,” Wedbush Securities analyst Steve Koenig said.

Salesforce’s biggest deal ever comes days after Google bought big-data analytics company Looker for $2.6 billion. It surpasses the $5.9 billion that Salesforce paid to buy US software maker MuleSoft in 2018.

In 2016, Reuters had reported here that Seattle-based Tableau was one of the companies in a leaked list of potential acquisition targets for Salesforce and that Tableau was working with an investment bank to explore a sale.

Tableau has more than 86,000 customers, including tech heavyweights such as Verizon Communications Inc and Netflix Inc.

“The acquisition accelerates Salesforce’s roadmap for (its) Customer 360 initiative, which helps companies gain a complete view of their customers, and more broadly their analytics initiative,” Koenig said.

Tableau shareholders will get 1.103 Salesforce shares for each Tableau share in the all-stock deal, valuing the offer at $177.88 per share as of Friday’s close, a 42 percent premium as of that time.

Shares of Tableau jumped 38 percent to touch a record high of $173.09, while those of Salesforce fell nearly 6 percent in afternoon trading.

Brian White, an analyst at Monness, Crespi, Hardt & Co, said he believed the share drop would be short-lived, given Salesforce’s capitalisation on major tech trends of subscription and cloud services.

The deal is expected to close in the third quarter, after which Tableau will operate independently, led by Chief Executive Officer Adam Selipsky and its current leadership team.

The San Francisco-based company said the deal is likely to add up to $400 million in its 2020 revenue, but would decrease adjusted profit by 37 cents to 39 cents per share.

Salesforce said it now expects 2020 adjusted profit in the range of $2.51 per share to $2.53 per share. Analysts were expecting $2.90 per share, according to IBES data from Refinitiv. 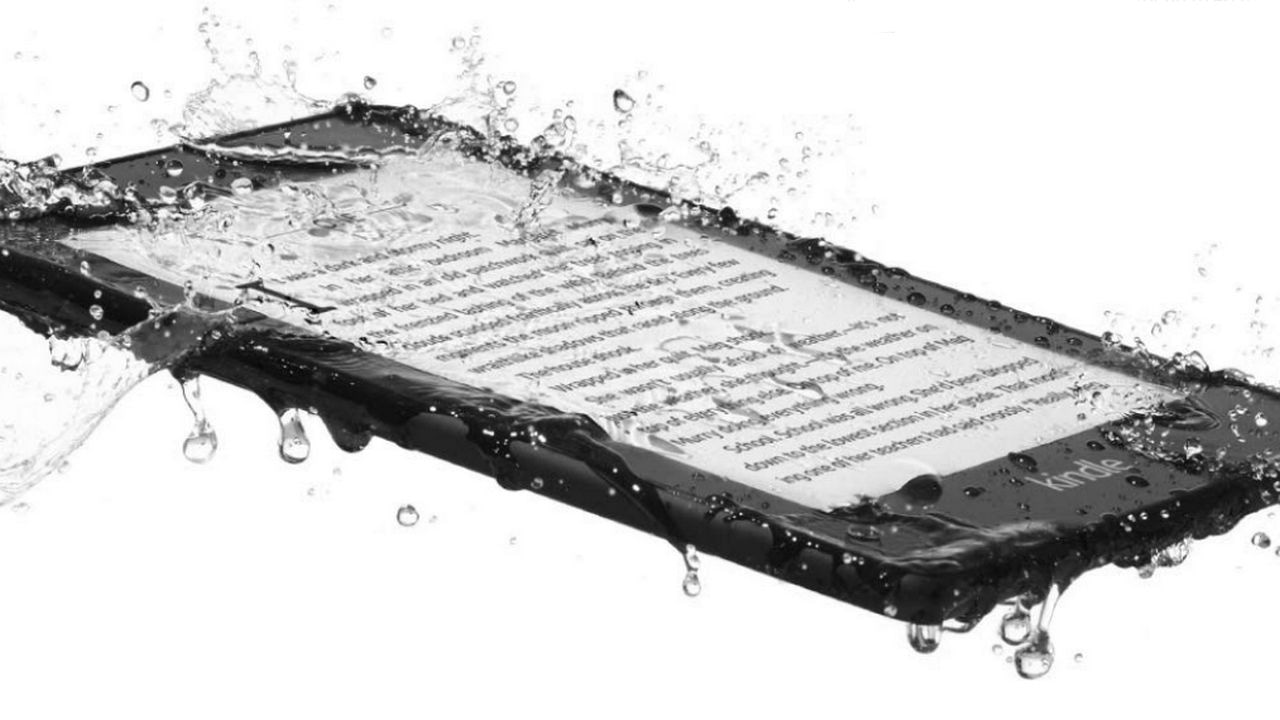