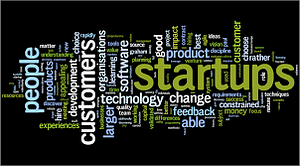 The venture capital funding in the Software-as-a-Service (SaaS) startup space in India crossed $1 billion for the first time in 2019, data shows.

Funding in the Indian SaaS ecosystem has increased 20 times in the last decade, data from Tracxn, a platform that tracks startup funding space, reveals. The year-on-year investments increased from $48.2 million in 2010 to $1.11 billion by the end of 2019.

Chennai-based Freshworks, which has a funding of $400 million, leads the spike. Chargebee, MyGate and Cleartax were among the other top-funded Indian startups.

“Take a look at the number of companies that are in the $1 million club. There are few thousand in this bracket now but a decade back, the numbers were few and far in between,” Freshworks founder Girish Mathrubootham said.

The last three years had seen a growing interest in SaaS firms, a trend marked by the rising opportunities the tech landscape was providing, Shekhar Kirani, partner, Accel, a VC firm, told media at a recent SaaSBoomi event in Chennai.

For one, Indian SaaS companies have seen phenomenal growth, giving competition to the likes of Salesforce. Freshworks’ #Failsforce blimp against Salesforce stands testimony to the growing confidence of Indian players in a market largely dominated by their US counterparts.

According to a Google-Accel report, Indian SaaS companies fulfilled 42 percent of global demand in 2015 as opposed to 17 percent in 2013.

Also, unlike consumer startups that burn cash, product firms are profit-focused from the word go.

Vinod Muthukrishnan, founder, Cloudcherry, which was recently acquired by Cisco, said SaaS firms have high gross margins, as high as 80 percent. That is why SaaS space, which continues to be largely bootstrapped, has begun to get investors’ attention. Four Indian SaaS firms were churning $100 million in revenues, two in the $50-$100 million scale and at least 3,000-4,000 in the $1 million scale, Mathrubootham added.

Small and medium businesses are one of the biggest drivers of growth as they are quick to adopt the technology.

The other reason is the growth of SaaS as a market itself, with companies like Chargebee, a subscription management and billing platform, beginning to focus only on the SaaS market.

The company shifted its focus from SMBs to other SaaS firms in India and at the global level four years back and was growing 100 percent year-on-year, Chargebee co-founder Krish Subramanian told Tech2.

In the next seven years, SaaS would offer a $1-trillion opportunity, giving Chargebee ample room for growth, he said. 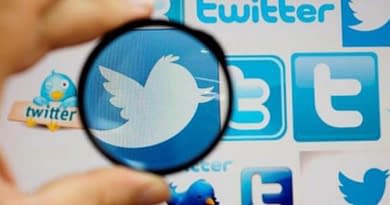