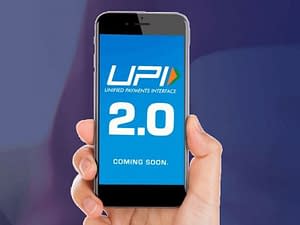 While the jury is still out on whether demonetisation was a good idea or not, one thing is for sure, that the digital payments push that came along with it has certainly proved to be beneficial. At least, that’s what the latest Business Standard report suggests.

Reportedly, National Payments Corporation of India’s (NPCI) two of the most popular payments systems — UPI and RuPay — accounted for 65.2 percent of all debit/credit card-based transactions done at retail outlets in India, as of the end of August 2018. In terms of cash transactions, the share of UPI and RuPay was 78.3 percent.

The report goes on to suggest that if such a trend continues, these NPCI payment options may soon overtake their global competitors like Visa, Mastercard, and American Express. And not for just online payments, but overall retail transactions in the country.

Further, it is noted that the primary reason for the increase in popularity of these payment systems are their low transactional charges. If compared, banks charge a maximum of Rs 3 per transaction on credit/debit cards payments, whereas, RuPay charges just 9 paise per transaction.

Consequently, both indigenous platforms like PayTm and international ones like Google Pay are now adoption UPI for their payment system, which is only making the future for these models better in the coming future.