Reliance Jio has announced that it will be updating some of its plans from 9 January 2018.

The company announced the updated plans under the ‘Jio Happy New Year 2018’ offering. These deals will be exclusive for Jio Prime members.

According to the announcement, the company will offer the deal to decrease the pricing of the plans that offer 1 GB of 4G data at high speeds every day by Rs 50. This means that users will have to play less while maintaining their benefits. The company has left the validity of the plans unchanged. The list of plans has been provided in the image down below.

This is not the only deal that the company announced as part of the offering. According to the New Year 2018 offer, the company has increased the amount of data that will be available under plans that offer high-speed access to 1.5 GB per day. Similar to the 1 GB per day, 1.5 GB plans will also be exclusive to Prime users with no change in the validity of the plans. 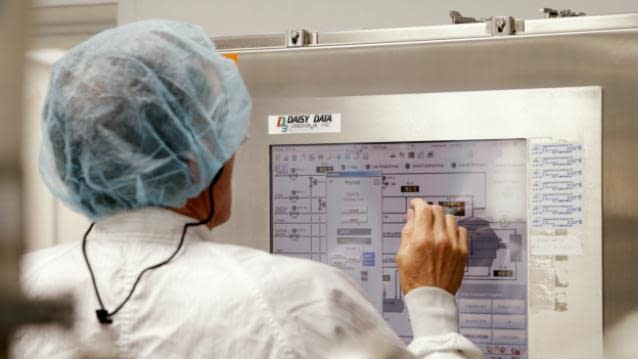 Terrorists and extremists creating safe havens on the dark net