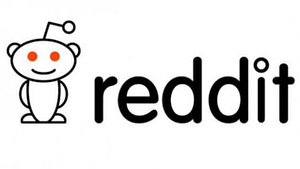 Reddit in a statement said, “We want to let you know that we have made some updates to our site-wide rules against involuntary pornography and sexual or suggestive content involving minors. These policies were previously combined in a single rule; they will now be broken out into two distinct ones. As we have said in past communications with you all, we want to make Reddit a more welcoming environment for all users. We will continue to review and update our policies as necessary.”

Reddit has reportedly removed r/deepfakes subreddit and not r/SFWdeepfakes where there is non-pornographic content face swapping of celebrities using the FakeApp.

Time has come to redefine R&D as research for development