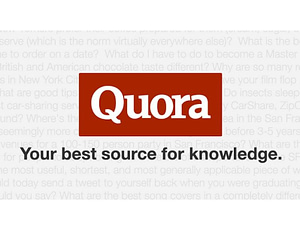 The latest tech company to fall prey to a data breach is the question-and-answer website Quora which disclosed that a ‘Security Update’ left as many as 100 million people affected.

As per the blog post by Quora CEO Adam D’Angelo, this security breach was a result of unauthorised access to one of Quora’s systems by a malicious third party. The breach was discovered on 30 November and since then the investigation into this unauthorised access is continuing. Law enforcement authorities have also been informed about the breach.

Quora data breach: What kind of data was affected?

The Quora data breach has resulted in the compromise of the following data:

Quora data breach: How to know if you are affected?

Quora is letting affected users know via email if their accounts have been affected. Quora will also be providing relevant updates as and when they are available to affected users.

Quora says that this data breach will not result in any sort of identity theft as it does not collect sensitive personal information such as credit card or social security numbers.

Those of you who posted content anonymously, your data cannot be linked to any user account so you are unaffected.

In case you are paranoid about still being on the Quora platform after this data breach, head here to know how you can delete your Quora account.

Quora is currently in the process of notifying all the users affected by this data breach. All Quora users who may have been affected have also been logged out and passwords of these users are being invalidated. If you believe that your account has been affected by the data breach and you have specific questions that need to be answered then you can head over here.

“We recognise that in order to maintain user trust, we need to work very hard to make sure this does not happen again. There’s little hope of sharing and growing the world’s knowledge if those doing so cannot feel safe and secure, and cannot trust that their information will remain private,” said D’Angelo in the blog post.

While Quora isn’t quite as big as say, Facebook, Twitter or Instagram, but 100 million users being affected make it one of the biggest data breaches till date. Apart from normal users, high-profile people such as former President of the United States Barack Obama, current Prime Minister of Canada Justin Trudeau and more are part of the website. The extent of the damage from this data breach is still to be determined, as Quora continues its investigation into the matter. 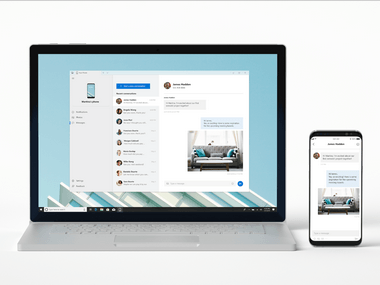 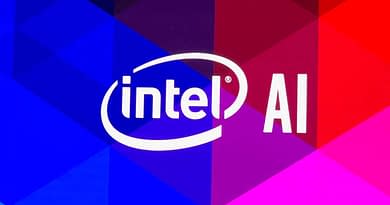