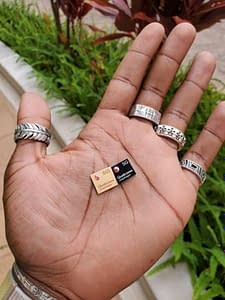 Qualcomm kicked off its annual Snapdragon Summit (in Maui, Hawaii, no less) with announcements on 5G and of course, the mobile platforms that will power the Android phones of 2020.

While the focus of Day 1 of the summit was almost entirely on 5G and how it’s going to mature, we did glean some information on the upcoming Snapdragon 865 chip and the more mainstream Snapdragon 765 and 765G chips that will make their presence felt in the near future.

More details on the 865 mobile platform will be revealed tomorrow, but from what we’ve learned so far, there’s already a lot to be excited about. For a start, we’re seeing massive updates to the image processing engine and bandwidth for the same. Qualcomm claims that the 865 can process 2 Gigapixels worth of image data, which translates to 8K 30 fps video recording, 64 MP still frames for 4K video, crazy fast slo-mo modes, and the ability to shoot 200 MP images.

AI processing also gets a boost with Qualcomm claiming a 2x improvement in performance over last year’s flagship 855, and a 3x improvement over that of competitors.

Interestingly, while the Snapdragon 865 is Qualcomm’s flagship platform for the year ahead, it doesn’t feature an integrated 5G modem, which will in fact be an optional extra. This makes sense given that 5G networks need time to mature, especially in a country like India.

Unlike the 865, the new Snapdragon 765 and gaming optimised 765G chipsets will be the ones to feature an integrated 5G modem. HMD’s Juho Sarvikas seemed particularly keen on the 765 platform, suggesting that what users want is a premium 5G experience, but at a more affordable price tag. “Not everyone wants a $1,000 phone,” he said.

Qualcomm also announced a new fingerprint ultrasonic fingerprint sensor called the 3D Sonic Max. It’s capable of two-finger authentication simultaneously because of a 17 times larger recognition area. The new sensor is faster and it can be used to detect heart rate since it can look at the blood flow. It’s compatible across multiple platforms so it won’t be restricted to only Snapdragon. However, 3D Sonic Max only works with OLED displays.

Xiaomi and Oppo both confirmed that they will be releasing 865-powered phones early next year. Expect to see announcements to that effect at CES 2019 and MWC 2019 in January and February respectively. 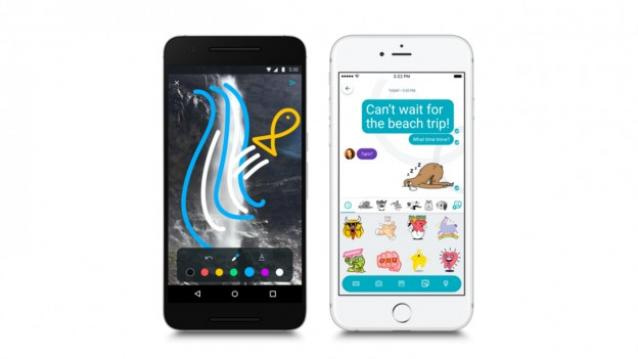 GOOGLE IS SHUTTING DOWN IT CHATTING APP ‘ALLO’ AFTER MARCH 2019 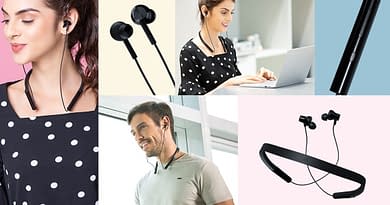 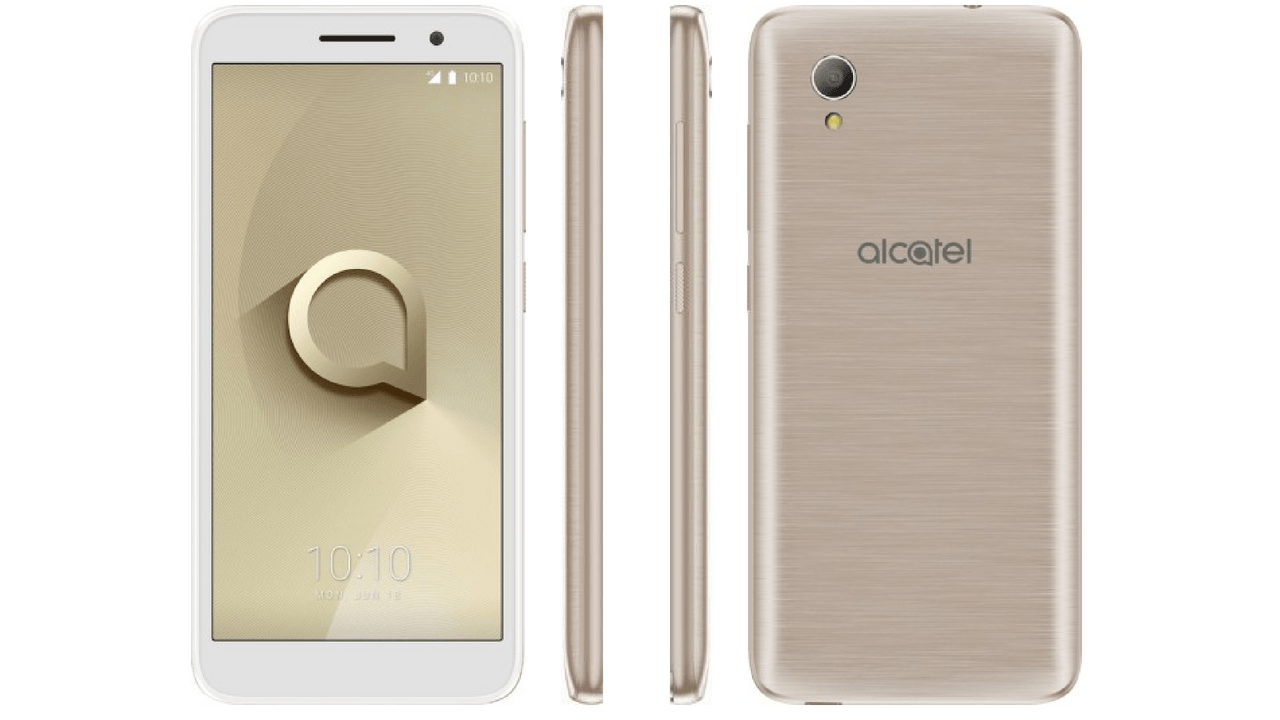