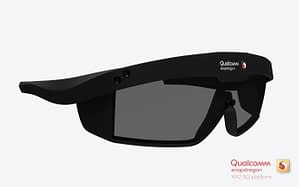 At the Snapdragon Tech Summit 2019 in Hawaii, Qualcomm unveiled an upgrade to its extended reality (XR) platform with 5G goodness along with “AI innovations”. The Snapdragon XR2 platform claims to have multiple custom and unique features that can be used to build applications and hardware around augmented reality (AR), virtual reality (VR), and mixed reality (MR).

Compared to the previous XR platform, the XR2 platform boasts of 2x CPU and GPU performance, 4x video bandwidth, 6x higher resolution, and 11x AI performance upgrade. This platform will be able to support up to seven concurrent cameras and a dedicated computer vision processor.

Qualcomm claims that the platform has implemented low-latency camera passthrough that unlocks the true potential of mixed reality. It will allow users to “see, interact and create a hybrid of the virtual and real-world while wearing a VR device.”

The display panels on the XR2 platform can support up to 3K by 3K resolution per eye with a refresh rate of up to 90 frames per second (fps). It’s capable of displaying 8K 360-degree videos at 60 fps. The support for up to seven concurrent cameras will enable highly accurate tracking for your head, lips, and eyes. It supports the tracking of up to 26-point skeletal hand tracking as well. There is a 3D spatial sound built on the custom Qualcomm Hexagon DSP to support voice activation and context detection. Finally, the company is betting big on AI and 5G on this platform for better performance in a smarter reality while maintaining low latency and fast data speeds. 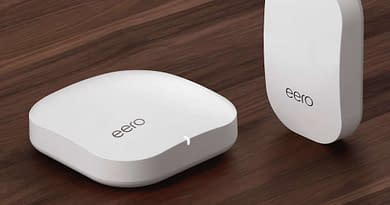