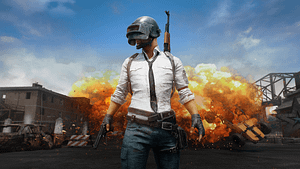 PlayerUnknown’s Battleground mobile has now been updated to Season 4 and it brings new features such as added missions, newer weapons and special vehicles. The PUBG 0.9.5 update which is of the size of 214.91 MB is available on both iOS and Android also brings Season 4 to the Royale Pass which is Tencent’s equivalent of Fortnite’s Battle Pass.

In terms of the weapons, we see the new  M762 automatic rifle, available in all maps. A new vehicle has been added to the Sanhok map which is the scooter along with a more dynamic map. A new hardcore mode has also been added to give mobile players the same experience as the PC players.

Also, the odds of dropping certain crate drops have been increased. PUBG has also added new character faces, and hairstyles along with mission cards, and a Black Friday sales event. The last one is exclusive only to US audiences.

All stats of the previous season have now been nullified as users begin the new season. You can always view your previous season’s stats in the Season tab on the game’s main screen.

In more news related to PUBG, Sony and PUBG have come out and officially announced that the game is indeed coming to the PS4 on 7 December. As far as pricing goes, the base game will be priced at $30 in the US, with a “survivor’s edition” at $50 and “champion’s edition” which can be had for $60. 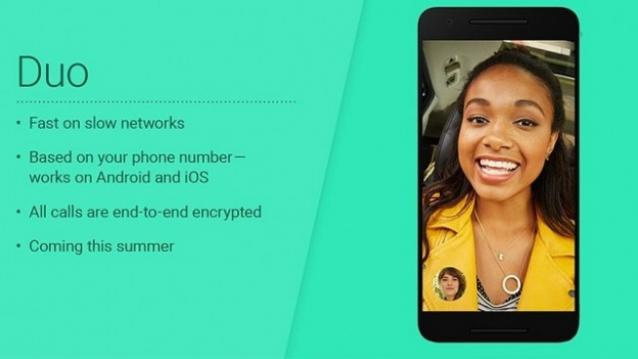 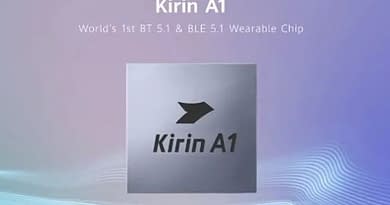