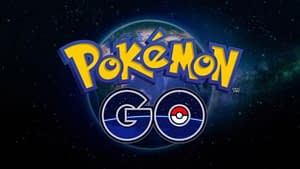 Popular augmented reality mobile game Pokémon Go can now be played indoors. This is welcome news for gamers who haven’t been able to venture out due to the coronavirus lockdown.

Niantic, the developer of Pokémon Go, has added a ‘Remote Raid Pass’ in the game’s latest update. The pass will allow players to go on raids without leaving the confines of their homes.

With the Remote Raid Pass, players will be able to join any Raid Battle they see on the ‘Nearby’ screen, or one they can tap on the map.

Apart from Remote Raid, the other features in the update include:

Apart from these features, the Pokémon Go team has revealed that the way Health Points (HP) bars appear will be updated to be consistent across battle systems.

Pokémon types will now appear on the battle screen, along with text that tells players whether a move is super effective or not very effective. 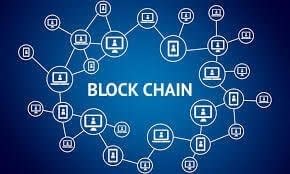 HOW BLOCKCHAIN CAN HELP IN REAL-WORLD SUPPLY CHAIN MANAGEMENT