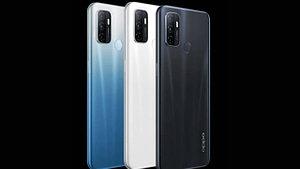 Users will create their own Always-On Display (AoD), theme, and wallpaper now with the latest update. Also, Oppo is providing the feature of customizing fonts, icons, and ringtones on smartphones. Interestingly, Android’s usual Dark Mode has been enhanced in ColorOS 11 to have three different color schemes and contrast levels.

“ColorOS 11’s focus on UI customization is rooted in the customer’s desire for a more personalized and unique phone experience,” said Lynn Ni, the Design Project Lead of OPPO ColorOS.

The executive added that the firm has heavily relied on user feedback to develop UI customization features to get a personalized user interface that provides a wide range of features.

For the first time, Google and Oppo have worked together to launch a new feature – the Three-Finger Translate powered by Google Lens. Users will be able to get translated versions of any text by simply capturing a screenshot of the required text using a three-finger gesture.

The latest OS is also bringing the option of replying to texts while watching a video or playing a game, using Flexdrop. With the new Super Power Saving Mode, Oppo smartphones will let users select as many as six apps to run in low-battery situations.

The update also has a new shortcut to App Lock, enabling users to lock apps through a password, fingerprint, or facial verification. The Permissions system has also been updated with the option for temporary permissions that reset microphone, camera, and location access when the app is closed. Furthermore, auto-reset permissions return app permission settings to default if they haven’t been used for a long time.

The wide roll out made Oppo one of the first companies to bring the Android 11 update. It has currently been launched in the beta version with an official version to follow in the coming weeks. ColorOS 11 will be released in a batch-by-batch approach, stated the company. After being picked up by the Find X2 series and Reno3 series, the complete rollout will support at least 28 models, including the F, K, and A series. 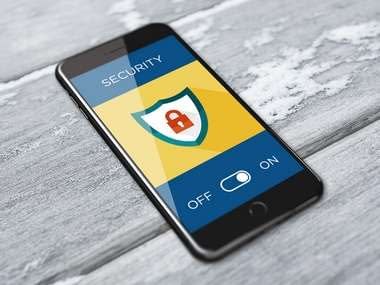 JOKER MALWARE: THAT MAY HAVE TRICKED YOU TO STEAL YOUR MONEY 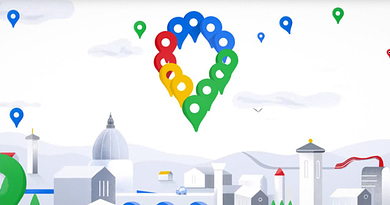