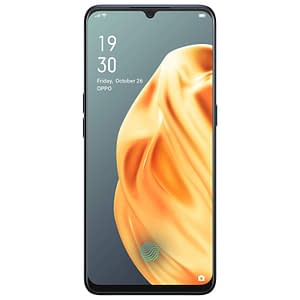 Oppo F15 is the company’s first smartphone launch of the year in India. The smartphone is part of the company’s F-series that includes Oppo F11, Oppo F11 Pro and other smartphones. The highlight of Oppo F15 is its 48 MP quad-camera setup and a 4,000 mAh battery that supports VOOC flash charge 3.0.

Oppo F15 is now available for pre-order and it will go on its first sale on 24 January at 12 pm on Amazon and Flipkart.

Oppo F15 features a 6.2-inch AMOLED display that has a waterdrop notch at the top. It also comes with an in-display fingerprint sensor. The smartphone runs on Color OS 6 based on Android-9 Pie. Oppo F15 is powered by Octa-core MediaTek Helio P70 chipset. It offers 8 GB RAM and 128 GB storage.

In the camera department, it has a 16 MP camera for selfies. At the back, it features a quad-camera setup that includes a 48 MP main camera, 8 MP wide-angle lens, 2 MP portrait lens and 2 MP macro lens.

In terms of battery, it is equipped with a 4,000 mAh battery that supports VOOC flash charge 3.0. The company also boasts that in just five-minute charge, it can give up to 2-hour of talk time. Oppo F15 also sports a 3.5 mm headphone jack and Type-C port at the bottom. 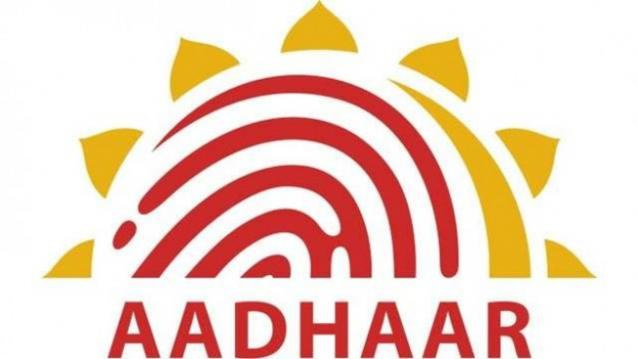 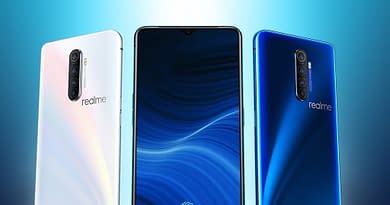 NOW REALME PHONES ARE SPAMMED WITH ADS, BUT THEY CAN BE DISABLED