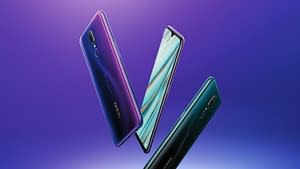 Oppo just announced the Avenger’s Edition of its Oppo F11 Pro smartphone in India and but yesterday it announced a new smartphone in China called the Oppo A9 for a price of CNY 1,799 (approx. Rs 18,700).

Coming to the specs of the device, the Oppo A9 comes with a drop-notch display and a 6.5-inch (1080×2340 pixels) FHD+ display which Oppo claims has a 90.7 percent screen-to-body ratio. The phone looks quite similar to the Oppo F9 Pro launched last year. The device also features Corning Gorilla Glass 5 protection on the front.

While Oppo has not mentioned the chipset inside the device, it will be an octa-core processor and have 6 GB of RAM paired with 128 GB of storage. In terms of software, the phone will run on Android 9.0 Pie with Oppo’s proprietary ColorOS 6.0 skin overlayed.

The camera department of the phone is handled by a dual 16 MP primary plus 2 MP depth sensor on the back. On the front, we spot a 16 MP sensor with an f/2.0 aperture.

In terms of connectivity options, the phone has dual 4G VoLTE, Wi-Fi 802.11 ac, Bluetooth v4.2, GPS, more. Powering the device is a 4,020mAh battery with fast charging support. There is no word on when the device will be launched in India. 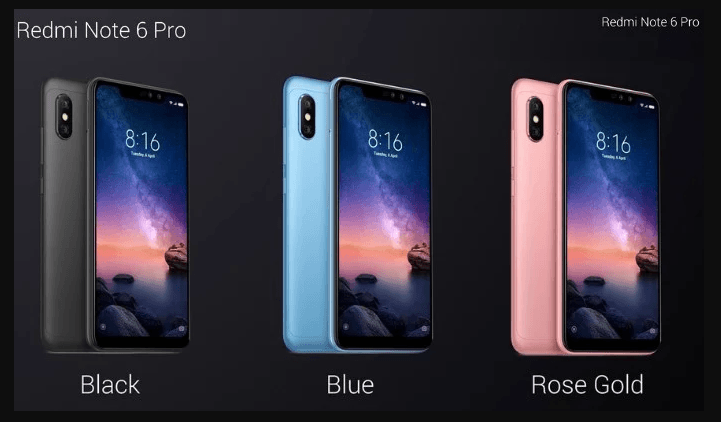