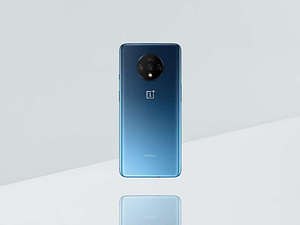 As per the changelog on the OnePlus forum, with the latest OxygenOS update, the OnePlus 7T Pro will get optimised standby power consumption, improved system stability, and general bug fixes. The update also brings with it October 2019 Android security patch.

The update also comes with minor improvements that fix the black bar issue while charging or playing a video, it has
optimised the Bluetooth connectivity in automobiles, and improved the expanded screenshot feature.

As for the OnePlus 7T, the OnePlus forum reveals that the smartphone gets similar improvements to the OnePlus 7T Pro. Per the changelog, it will also get optimized standby power consumption. There are some system stability improvements, and bug fixes that optimise Bluetooth connectivity in automobiles, and the expanded screenshot feature.

OnePlus highlights in the forum that both the OnePlus 7T Pro and OnePlus 7T updates are incremental in nature. This means that the update may have reached only a small number of users right now, and a broader rollout will begin in a few days. 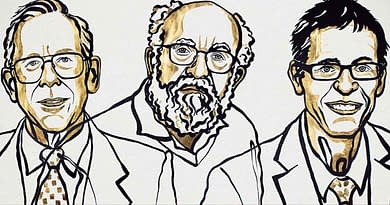 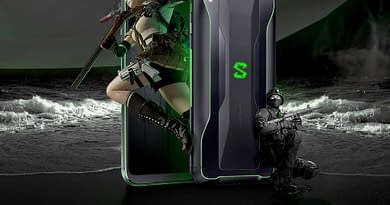