Now that we’ve finished gawping at the brand-new iPhones, it’s time to turn our attention to a phone that us mortals would rather buy, the OnePlus 6T.

Rumoured to be coming out on 17 October, the OnePlus 6T is expected to one-up the previous phone with features like an in-display fingerprint scanner and a smaller notch. Amazon has gotten in on the action by putting up a teaser for the phone’s launch, which will, if it wasn’t obvious yet, be an Amazon exclusive.

In terms of hardware, we’re expecting to see the same specs as we’ve seen on the Oppo R17 Pro, on which the OnePlus 6T is expected to be based. What’s interesting is that the Oppo R17 Pro features a Qualcomm Snapdragon 710 SoC, while OnePlus generally tends to go with whatever flagship chip Qualcomm is making at the time. Could this be a response to the Xiaomi’s Poco F1, the cheapest Snapdragon 845-powered phone in the world?

Will OnePlus launch a cheaper phone to take on Xiaomi’s Pocophone or will it use the 6T as a footstool to true flagship smartphone territory? By this time next month, we’ll know for sure.

The OnePlus 6T will be an amazon exclusive. 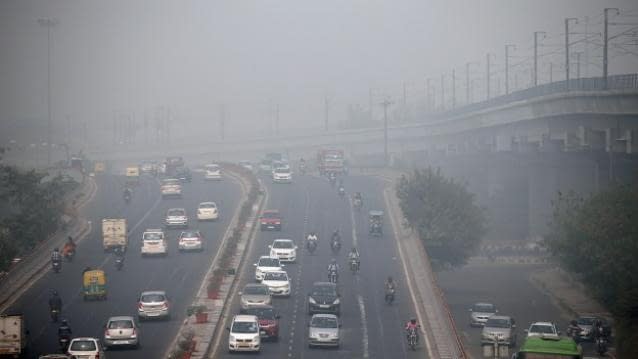 IITS, OTHER INSTITUTIONS IN 18 STATES JOIN HANDS TO FIGHT AIR POLLUTION IN INDIA 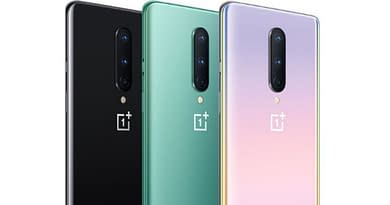 OXYGENOS 10.5.11 ROLLS OUT TO ONEPLUS 8, 8 PRO WITH NEW LOCKSCREEN CLOCKS AND MORE 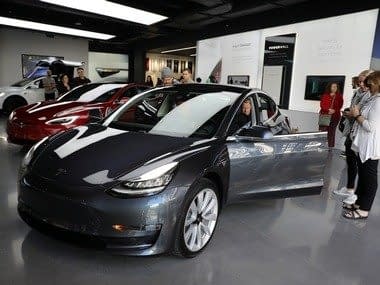