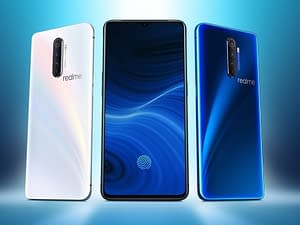 Xiaomi devices are famous for a lot of their features like design, decent cameras, gaming capabilities, and all of it at an affordable price. However, it’s also infamous for one of its features and that is its ad-ridden MIUI. Many users hold back from buying a Xiaomi device merely because of the ads being a part of its interface. Realme is currently one of Xiaomi’s biggest competitors, and it has been doing exceedingly well in being head-on with the company’s offerings, especially with its neat and clean UI. However, Realme has chosen to lose the one strength it has over Xiaomi devices.

While Realme has said that it is still rolling out the “commercial content recommendation” on phones running ColorOS 6, many users have already started to notice them on their phones.

These ads will appear in the Phone Manager app and the Security Check page after installing new apps.

What’s probably the silver lining is that, per Realme, users will have the option to disable the ads by heading to Additional Settings> Get Recommendations, here toggle off the options which says “Receive app and content recommendations in system apps…”.

Notably, the ads will be turned on by default. You will have to manually follow the steps above to disable them.

Realme says that the ad system will “ensure protection of your privacy and compliance with relevant laws and regulations”.

We have also reached to Realme to understand why the company has chosen ads in its OS, when it’s already an infamous feature in MIUI? Also, considering there is an option to opt-out of the ads, will advantages be offered to users who do let the ads run on their devices? 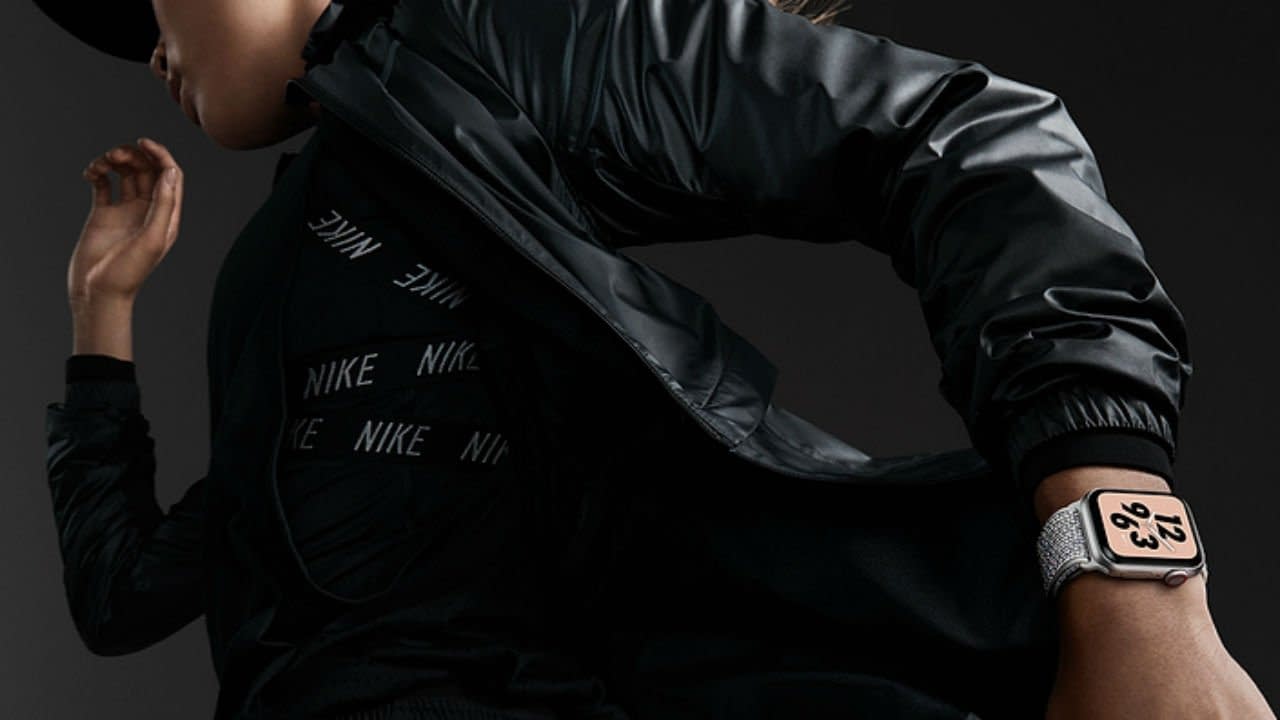 APPLE LAUNCHES ITS WATCH NIKE+ SERIES 4 IN US