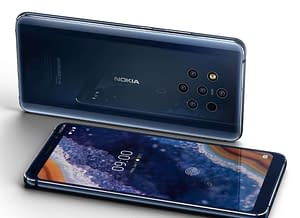 Nokia has taken the wraps of its flagship phone for 2018 at it called the Nokia 9 PureView. The highlight feature of the device, as we have known for quite some time, is the five-camera system on the back along with a sensor and a flash. The phone has been priced at $699 for the 6 GB RAM + 128 GB storage variant and will arrive in March. Here are the key specs.

The Nokia 9 PureView has a penta-camera setup at the back which is a first for any smartphone. Two lenses are regular RGB sensors both with 12 MP resolution and f/1,8 aperture while the other three happen to be monochrome B&W sensors also with 12 MP resolution and f/1.8 aperture. Combined the monochrome sensors can capture 10 times more light than standard RGB sensors.

All five cameras work together in creating a single shot and the phone has dedicated camera hardware inside, to bring down the processing required to take photos. The phone can shoot in RAW but you can turn it off.

Adobe has partnered with Adobe to give you Lightroom access in the phone to give a better photo viewing experience as per Nokia.

Nokia 9 PureView can identify over 1,200 layers and uses it to make a detailed depth map for taking clearer photos. On the front there is an 8 MP camera which can be used for face unlock.

The phone has an in-display fingerprint sensor but there is no headphone jack. The phone has a 6-inch 2K AMOLED display with no notch. Design wise you can see that the phone comes with the standard brick-like design that you might have seen on the Nokia 7.1 Plus. Apart from that, the phone has wireless charging built into it which is a first for Nokia.

Inside the phone comes with last years Snapdragon 845 SoC, 6 GB RAM and 128 GB storage. The phone has a USB type-C port and is also IP67 water resistant. The phone will have stock Android features and will come with Android 9.0 Pie out-of-the-box. Nokia has promised at least three years of update on the phone. 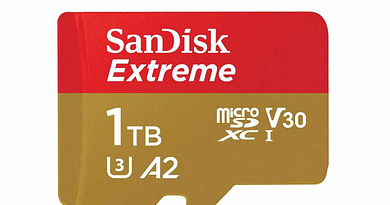