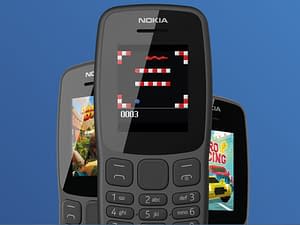 The phone is officially priced at Rs 1,299, as mentioned on the official website, but Nokia 106 is not up for sale on Nokia site as of now. If you would like to buy it from the Nokia site, you can register there and wait until you’re notified.

To recall, Nokia had launched the Nokia 8110 4G Banana phone in October 2018 and now it has released another feature phone in the market, growing its portfolio in the segment

The phone sports a 1.8-inch display with a keypad below it.

The phone supports dual SIM and is powered by an MTK 6261D processor coupled with 4 MB RAM.

Other features include a micro USB port for charging, a 3.5mm headphone jack, FM radio and an LED flashlight.

The phone will also include the iconic Snake Xenzia game and others like Nitro Racing, Danger Dash and Tetris are available to ‘try and buy’. 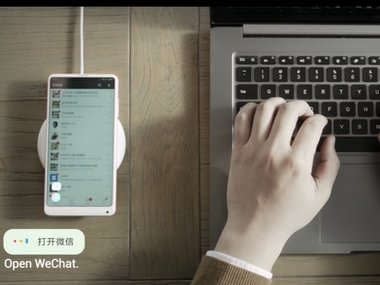 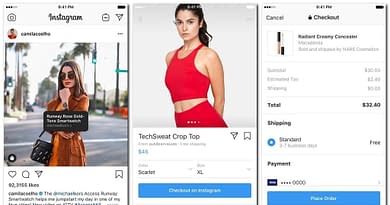