After months of speculations and rumours, Nintendo finally unveiled a cheaper version of the Switch called the Switch Lite. Priced at only $199 ($100 less than the Switch), it will be available in three colour variants including yellow, grey, and turquoise. It will be launching on 20 September.

The Nintendo Switch and Switch Lite differ in a few aspects. Since the Switch Lite is meant only for handheld play, the Joy-Con controllers are integrated into the device. Although most of the buttons are the same, the left controller has a proper D-pad this time rather than the directional buttons on the Switch. It also does away with HD rumble and IR sensors from the controllers that bring incompatibility issues with several games. Nintendo said that users will need to verify whether the game is compatible with the Switch Lite before buying.

However, we aren’t sure whether it requires some piece of hardware that lacks in the Switch Lite. In an interview by The Verge with Nintendo of America president Doug Bowser, he said that the handheld-only option was something they decided based on observing how people have been using the Switch.

The Nintendo Switch Lite will start selling on 20 September along with the release of Link’s Awakening. It will be available in the above-mentioned colour variants. There’s also a Pokémon Sword and Shield edition called the Zacian and Zamazenta Edition for the same price but it will launch later on 8 November.

Scientists decode the genome of the HIV variant found in India 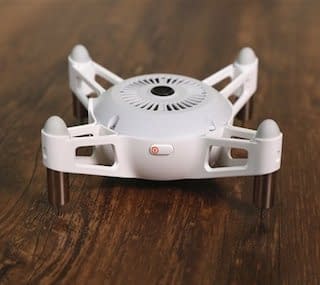