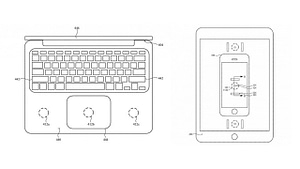 Have you ever imagined being able to recharge your phone using the battery of another portable device? The US Patent and Trademark Office has published a patent submitted by Apple that could make that happen soon.

As per a report by Apple Insider, the patent application for “Inductive charging between electronic devices”, suggests ways for two devices to recharge each other’s batteries. What this essentially means is that if you have a drained iPhone and own an iPad which is charged, you can use it to recharge your phone.

That reduces the need to keep carrying a cable and an adapter with you and instead use the second device as a power bank when the need be.

The image provided in the patent, suggests that an iPhone can be placed on the centre of an iPad, with the phone’s rear charging coil placed facing the iPad’s screen. The patent also included images which propose the use of such coils in MacBooks, along with potential points where they can be installed. There could also be multiple coils on larger devices enabling more than one device to be charged at the same time.

As mentioned in the Apple Insider report, if the feature were to introduced on Apple products, the company would have to change the setup of the coils to be able to switch between transmitting and receiving mode, which would require a change in hardware. This is because, current coils on the iPhone 8, 8 Plus and the iPhone X can only receive power and not transmit it.

Alternately, Apple may use multiple coils, a set of which receives power and others which transmit power.

As of now though, there are no signs to suggest that we will see anything from Apple anytime soon. 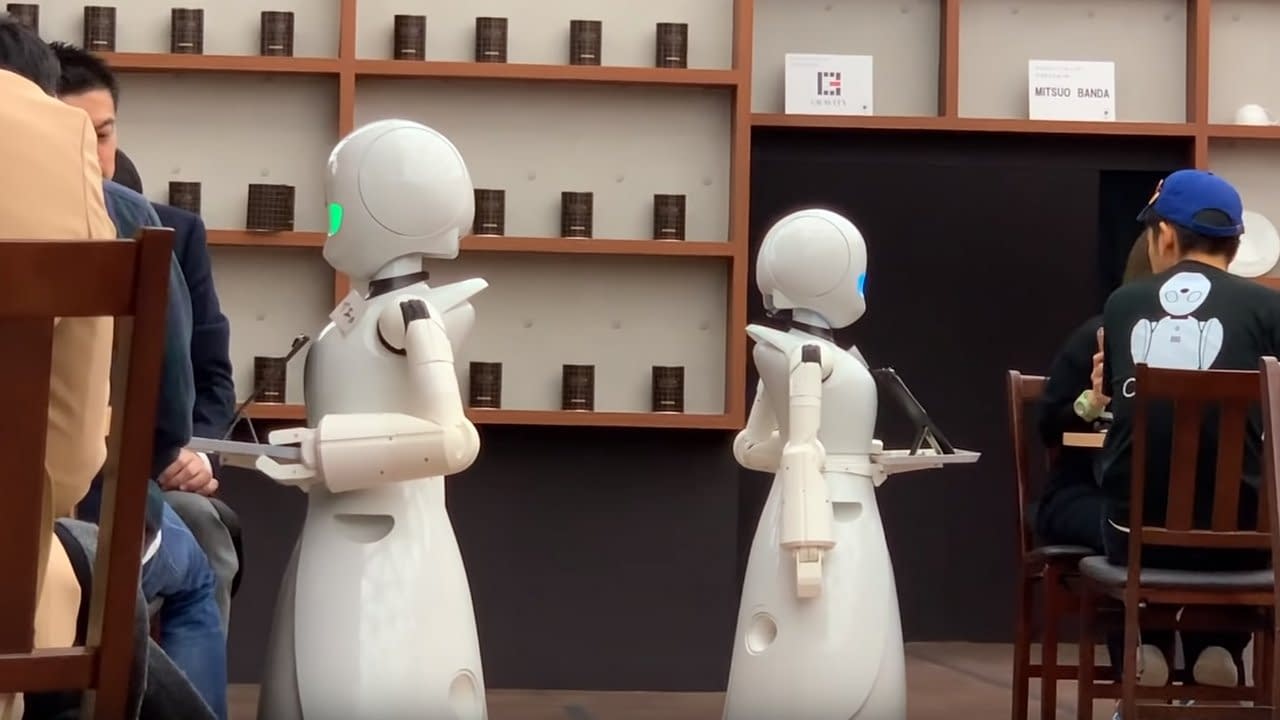 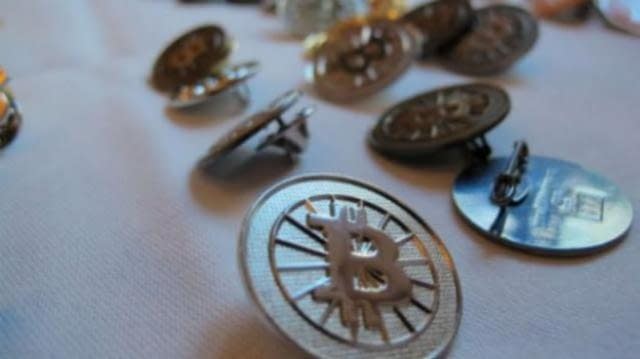 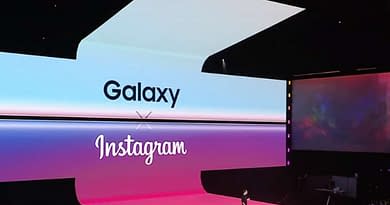