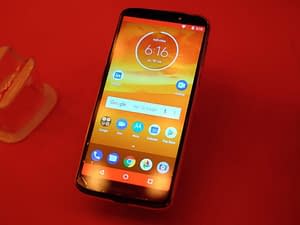 Motorola just launched two new smartphones that sit at the lower end of the budget smartphone segment. Called the Moto E5 and the Moto E5 Plus, the new E series goes with the idea of showcasing better design with battery life in mind, but appear to fall short on core hardware and are surprisingly high on price.

Moto’s budget competitors have some real heavyweights to compete with. The Moto E5 Plus, in particular, has to first knock down the fallen king of the budget smartphone segment, the trusty Xiaomi Redmi Note 5, before it can stand a chance to compete with the powerful RealMe 1, a budget smartphone made by Oppo, that comes with some impressive hardware specifications.

Going purely by the specifications on paper, it’s easy to conclude that Motorola offers a better design with both devices featuring taller 18:9 ratio displays (bearing no display notch). The Moto E5 goes with a metal back, while the Moto E5 Plus goes for a metal and plastic combination, which could almost fool someone into believing that it’s well-polished glass screen.

Looks aside, it’s now time to look at the specifications and how the Moto E5 and the Moto E5 Plus stand up against the competition.

Indeed, the chart above is not a pretty sight. It’s a bloodbath at best where the RealMe 1 destroys all the handsets with its top end specifications. Next in line is the Redmi Note 5, followed by the Moto E5 Plus and finally the Moto E5.

Going purely by the above table, Motorola has definitely got its pricing all wrong, even if those phones look great.

Both smartphones pack HD+ displays that will surely not match up to the FHD+ offerings available with the competition.

The Moto E5 with its Rs 9,999 pricing loses out to a Xiaomi smartphone from the entry-level segment (Redmi 5) in this specs battle, so we really would not recommend going in for this one. At least, on paper, there seem to be better devices.

As for the Moto E5 Plus, its looks do have a hidden advantage. Since the device is made metal and plastic it would be able to resist falls better than other glass laden smartphones, like for the example the RealMe 1 or the higher-priced Moto G6.

Despite having a slightly smaller sensor than the RealMe 1 and the E5, the 12 MP sensor on the E5 Plus apart from PDAF also packs in a laser autofocus system. This should, in theory, let it focus faster and better in low light and even faster daylight.

The third advantage it has is that large 5,000 mAh battery. It is definitely the biggest one offered in this lineup and it also comes with Moto’s fast charge tech with an in-box 10W charger. Indeed, everyone would be doing this right now, if manufacturers stopped considering a smartphone’s weight.

With that said, the Moto E5 Plus weighs a hefty 199 grams. This is a really heavy device and could be the second reason behind’s Motorola’s choice of using plastic over glass on the Plus model.

But even with the above three advantages, the Moto E5 Plus (I would not even consider an E5) seems a bit dicey for a budget buy, mainly for its price.

The Snapdragon 430 SoC inside, may not be the best choice for those who love playing 3D games despite the expected longer battery life. You also have to keep in mind that 6-inch display, which luckily happens to sport a lower resolution (720 x 1,440 pixels), but should theoretically sip less power.

With 3 GB RAM + 32 GB storage being the only model available at Rs 11,999, both RealMe and Xiaomi offer far more value for money.

Indeed, the only reason you should go in for one right now is if you are a Motorola fan and cannot settle for anything apart from bloat-free Android software. Because for everything else, both the RealMe 1 and the Redmi Note 5 offer better hardware for your money. 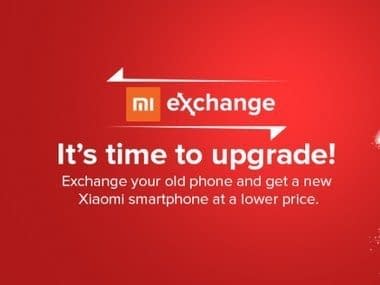 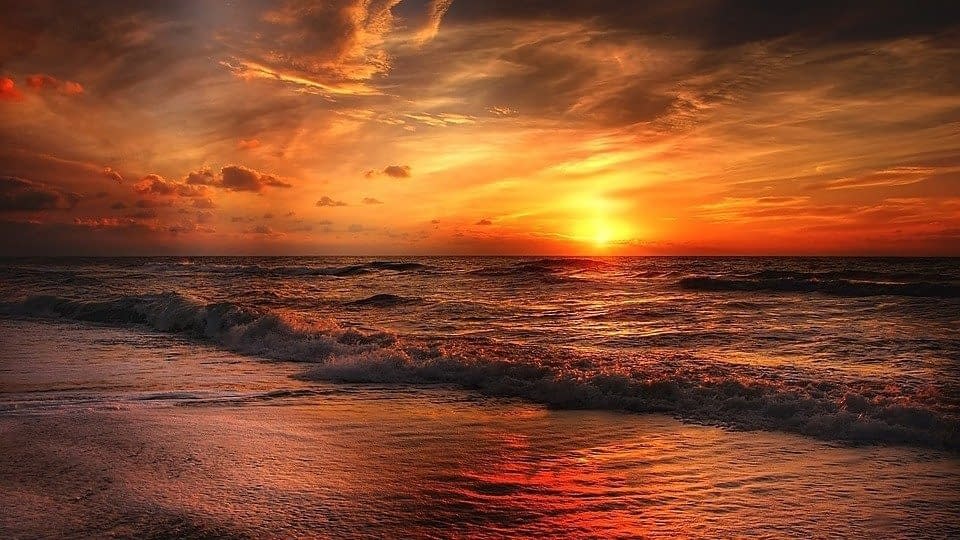