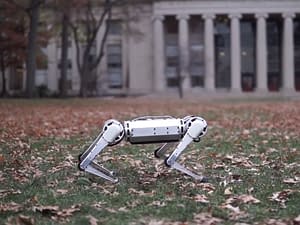 MIT’s Cheetah 3 robot can gallop across rough terrains on its nimble feet, but the engineers have now developed a mini version of the quadruped robot that can pull off some new tricks.

The Mini Cheetah, as it is named can do backflips and can even bend, swing its legs wide.

Researchers claim that the four-legged mini robot is designed to be “virtually indestructible” and can trot over uneven terrain about twice as fast as an average human’s walking speed.

The Mini Cheetah weighs around 9 kg and can walk on its four legs. The robot can even pick itself after falls and can trot along at a relative 8.85 km per hour. The miniature version of the Cheetah 3 robot which rather appears like a small dog rolls over and its joints are said to be capable of spinning three times faster.

Researchers noted that on receiving a signal to restart, the Mini Cheetah robot first determines its orientation and then performs an ‘elbow-swing manoeuvre’ to get upright on its four legs.

Unlike Boston Dynamics’ SpotMini robot, the Mini Cheetah has a set of 3D vision cameras on the exterior and can trot around a yard. The Mini Cheetah robot, though is just a research project.

MIT researchers are aiming to build a set of atleast ten such four-legged machines each of which they hope to ‘loan out’ to other labs. The Mini Cheetah robot’s design will be showcased at the International Conference on Robotics and Automation, in May this year.

One can’t help but find some similarities with those weaponised robotic dogs we had seen on the Metalheadepisode of Black Mirror. 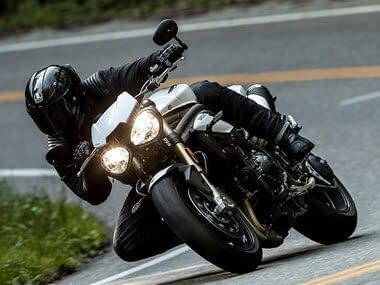 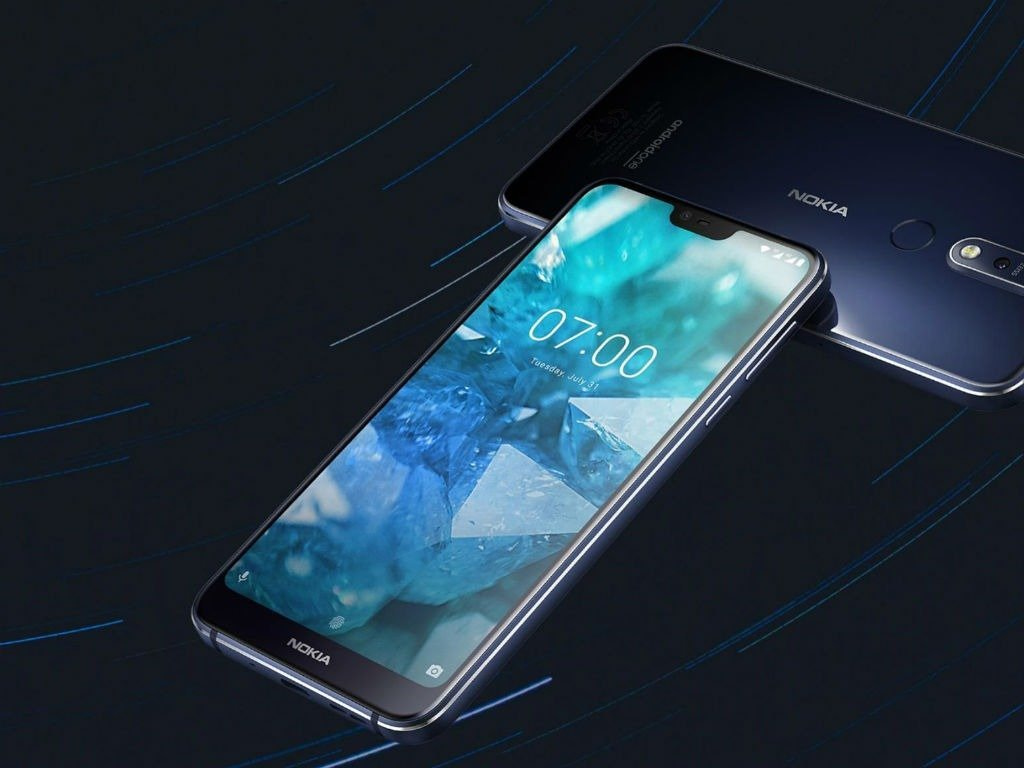 LATEST INNOVATIONS AT CES 2019: FROM SMART BRAS TO SMART GLASSES TO VIBRATORS