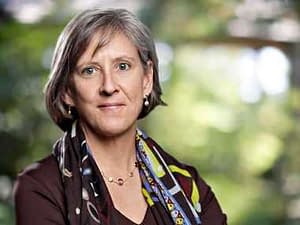 Mary Meeker released her annual internet trends report on 30 May at the Code Conference. The lengthy compilation of our internet indulgence gives out a comprehensive understanding of the current scenario of the digital technology landscape and also about the trends that can we expect in the future.

The theme of the “privacy paradox” surrounding data collection for profit could dominate the internet in 2018 according to Mary Meeker.The 294 slides released by Kleiner Perkins Caufield and Byers (KPCB) takes a look at everything from our ever-growing rise in smartphone usage to the increasing competition between tech companies.

The few highlights from the report are as follows:

“Internet usage growth is solid while many believe it’s higher than it should be,” Meeker writes in the report.

According to the report in Internet and Mobile Association of India (IAMAI) the number of internet users in India will reach 500 million by June 2018.

The global average selling price of smartphones has declined and this is one of the reasons why a larger part of the population has got access to smartphones since the prices are getting lower. 2017 was the first year where the global smartphones shipment did not grow as expected.

But according to a report in TechInAsia the number of mobile payment users in India has surged to 56.2 million in 2017. This number is expected to grow to 77.8 million — nearly 30 percent of India’s total number of smartphone users — this year.

49 percent of the users have started searching for products on Amazon, whereas the remaining 39 still use the traditional search engines.

The installed base of voice-controlled Amazon Echo devices has risen from 20 million in the third quarter of 2017 to more than 30 million in the fourth quarter in the US.

E-commerce sales are increasing and physical retail sales are continuing to decline.

As the competition toughens, big tech companies are expanding their businesses into various other platforms.Google is entering the commerce platform via Google Home and Amazon is making its way into advertising.

Artificial Intelligence has become a big part of the company spending and internet giants like Google and Amazon will offer more services with respect to it.

The technology companies made up to 25 percent of US market capitalisation as of April 2018. The six technology companies like Amazon, Alphabet, Facebook, Intel, Apple and Microsoft were among the top 15 highest spenders for R&D and capex. China currently houses nine of the 20 top tech companies, whereas US is home to 11.

The rest of the Mary Meeker’s report can be read here and you can see Meeker’s complete presentation here. 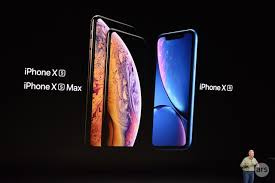 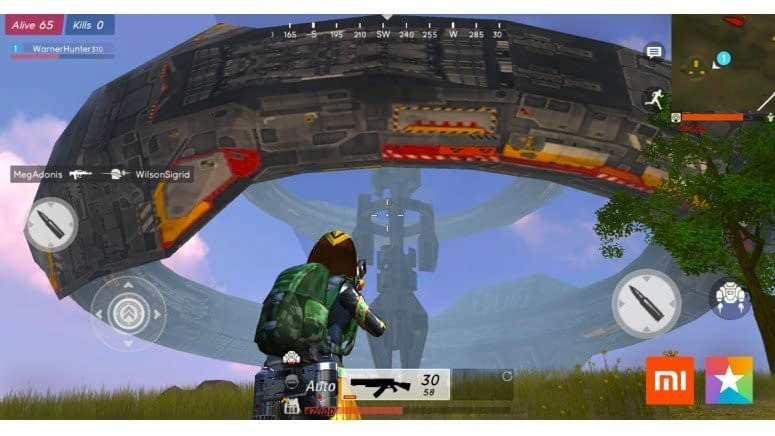