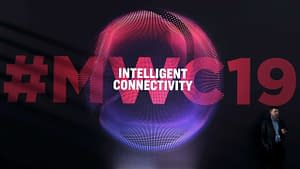 A man volunteered to have a chip inserted under his skin live on stage at a trade fair in Barcelona on Monday, and another man who had already undergone the procedure showed off how he could make a payment with it using his smartphone.

Edgar Pons said he decided to have the radio frequency identification (RFID) chip implanted because it contained credentials to open the door to his house.

“It is super, for me, very useful, because I have an automatic house,” he said, adding he was further motivated by the fact he could “withdraw it very easily, simply making a little cut and pressing it”.

“The chip is the size of a grain of sand or two and it’s covered in a material that is biocompatible so our body doesn’t degrade it over time.”

During the presentation at the Mobile World Congress, organised by Spanish bank Sabadell, a man named Pau who had already been fitted with a chip, made a payment by placing his smartphone over the skin covering the chip.

“(What) we have been seeing now is what the future of payments could be,” said Anna Puigoriol, a financial services manager at Sabadell. 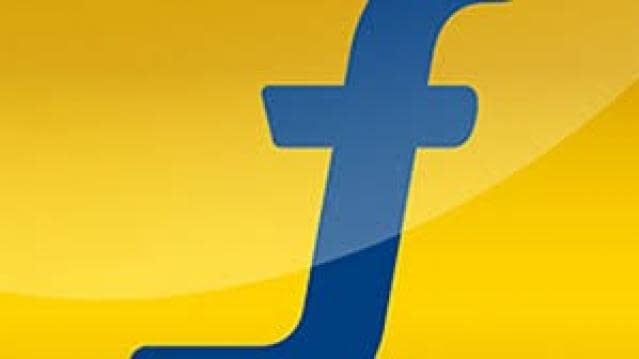 WHY A LOT OF PEOPLE ARE FALLING VICITIM TO ‘FAKE NEWS’