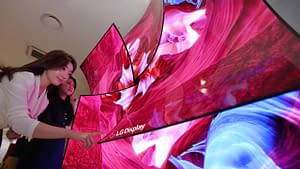 LG is set to introduce a new 88-inch and 65-inch 8K televisions that might bend over to the expensive side.

The company is claimed to announce an 88-inch 8K Crystal Sound OLED (CSO) display with an advanced 3.2.2 channel sound system embedded into the display.

As mentioned in a report by VentureBeat, the sounds will come directly from the TV panel and it will also be combined with Dolby Atmos sound.

Viewers might also be able to detect from which side the sound is coming from.

LG had introduced an 88-inch 8K TV in the previous year and is now expected to launch a 65-inch 8K OLED TV.

And to add a bit more jazz to the TVs, LG Display might showcase four 65-inch UHD OLED displays in the form of a flower.

Their edges are expected to be curled inwards just like petals.

The report states that with this artwork, the company wants to illustrate the “advantages of the unrivalled rollability and bendability of OLED displays.”

LG also claims that it can make this bendable art without compromising on quality.

As per another report by Engadget, LG is also said to show off a 65-inch 4K OLED panel with the “world’s fastest” motion picture response time of just 3.5 ms.

Other interesting devices might include an 86-inch electronic whiteboard display with the company’s in-Touch technology and a concept desktop USB-C monitor, the 27-inch Neo Art portable display.

VentureBeat states that the company will also likely introduce 65-inch and 75-inch 8K LCD TV panels based on IPS technology.

Also, these two products might provide wide-viewing angles without any sort of image distortion or reduced brightness even when viewed from the far left or right end of the panel.

The TV’s are also said to be borderless on three sides contributing to a pleasing aesthetic. 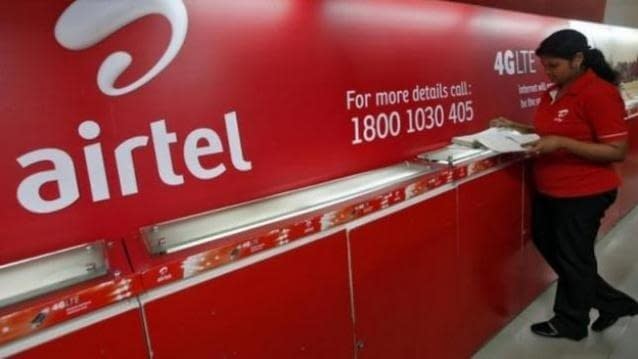 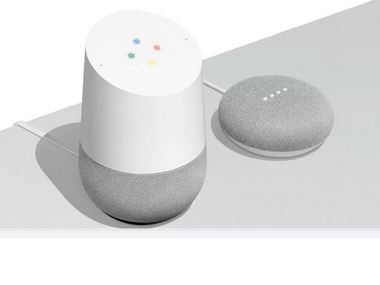