Intel at CES finally showcased and demonstrated its much-awaited 10 nm processor on stage that is based on the chipmaker’s new Sunny Cove microarchitecture. Intel’s first 10 nm processors will add Thunderbolt 3, Wi-Fi 6 and Deep Learning Boost that will soon let PC and laptops take advantage of the same.

More importantly, we have finally have a timeline as to when the 10 nm processors will arrive. Intel promised that its 10 nm chipsets will hit shelves by the end of 2019, which also means that consumers will have a hard time deciding on whether they should upgrade to a PC and laptop hardware this year.

The chipmaker also roped in Pegatron, Wistron and Dell to come on stage a demonstrate their Ice Lake-powered products. Dell even showcased an XPS-like device but did not power it up.

Intel also announced an expanded lineup of 9th Gen processors that were announced in 2018. There will be 6 new chipsets to the existing lineup including a brand new Core i9 chip. Intel teased that the 9th Gen chipsets not just for desktops but also laptops will arrive by the Q2 2019.

Indeed, this will leave a lot of consumers waiting and holding on to their upgrades through the year as 10 nm processors are expected to be a lot more efficient than the current 14 nm++ manufacturing process used in its 8th Gen chipsets.

Looking into the future, the chipmaker also said that it will use the Foveros 3D chip stacking technology when designing and building future chipsets. The technology will allow Intel to add more processing power to an existing chip die by stacking a second processor (graphics, AI) over it expanding its capabilities. 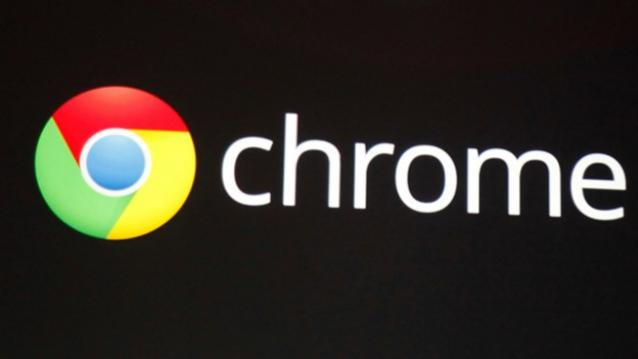 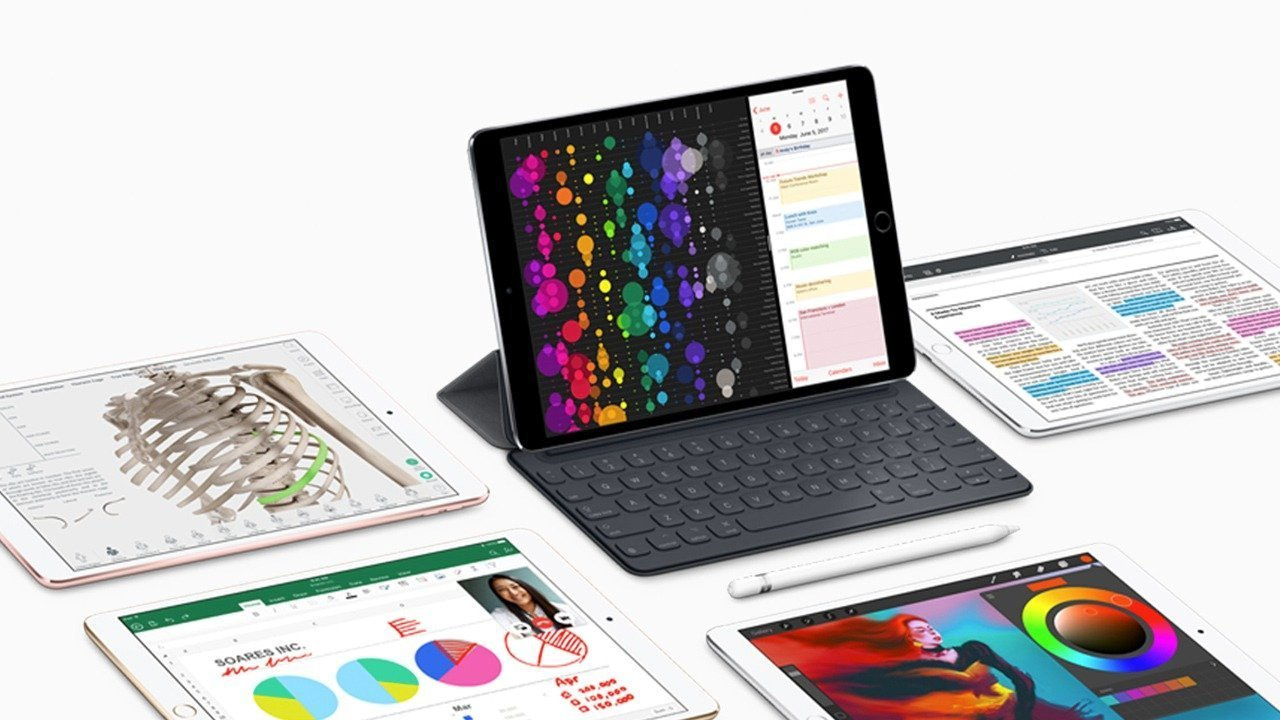 THE NEW APPLE IPAD PRO TO HAVE TINY BEZELS, FACEID AND NO HOME BUTTON 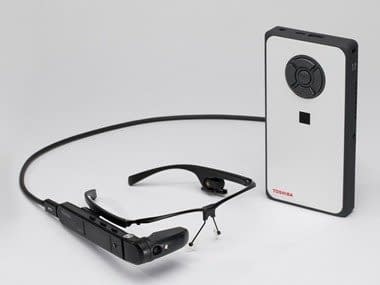